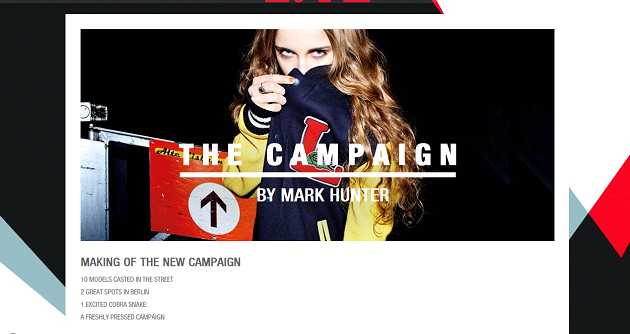 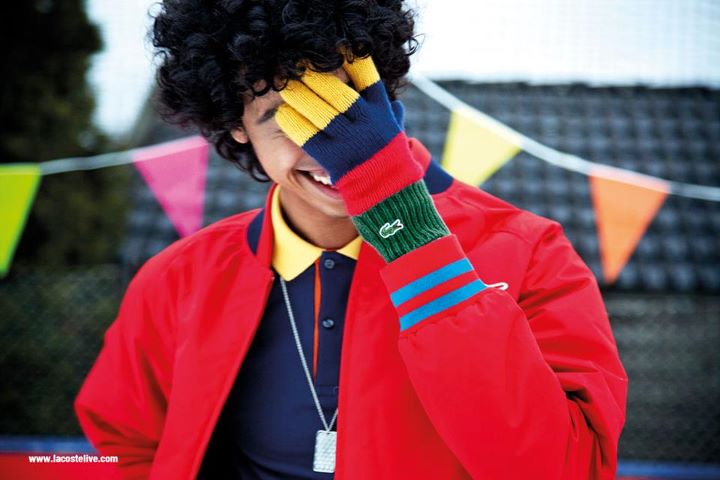 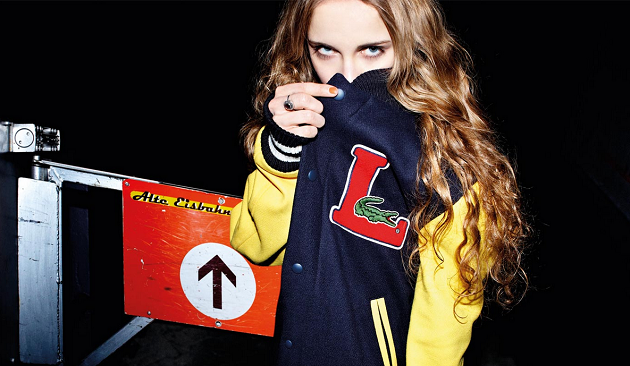 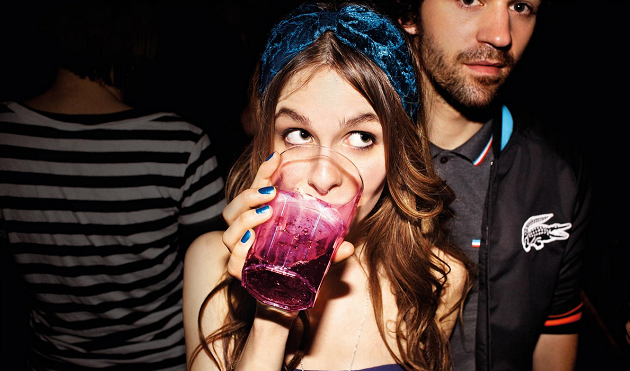 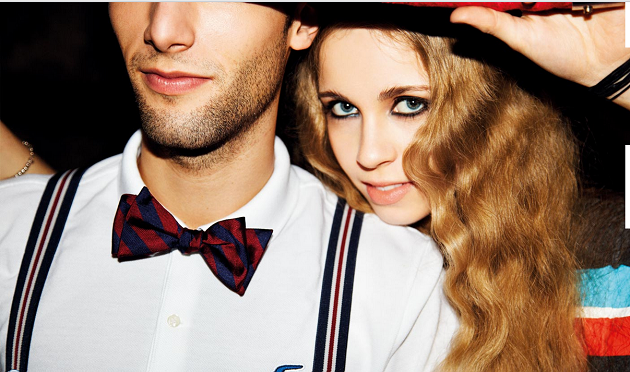 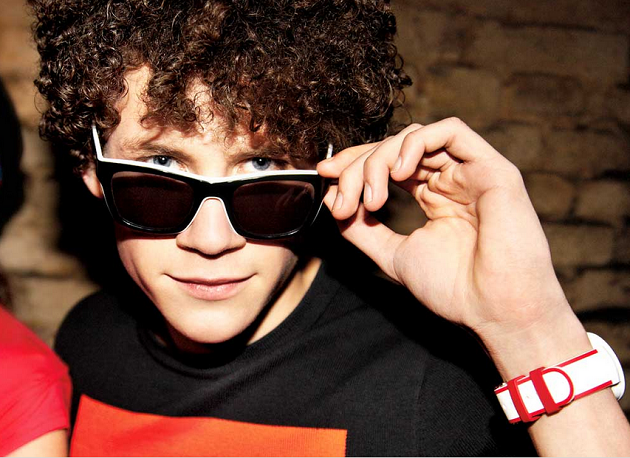 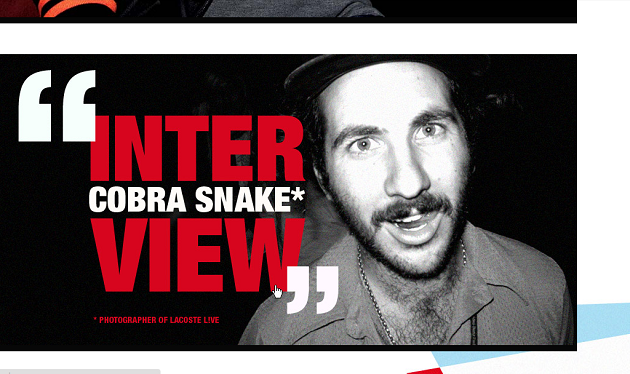 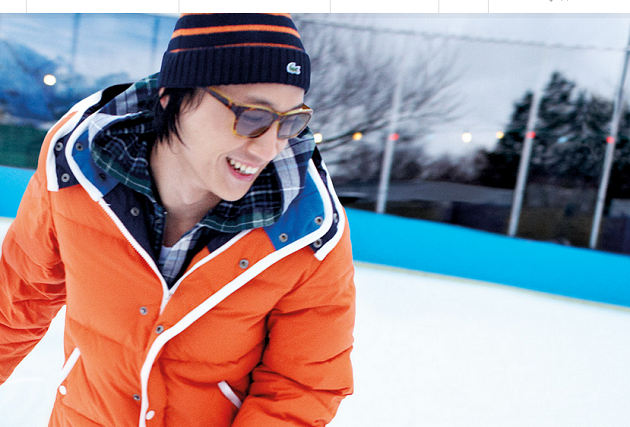 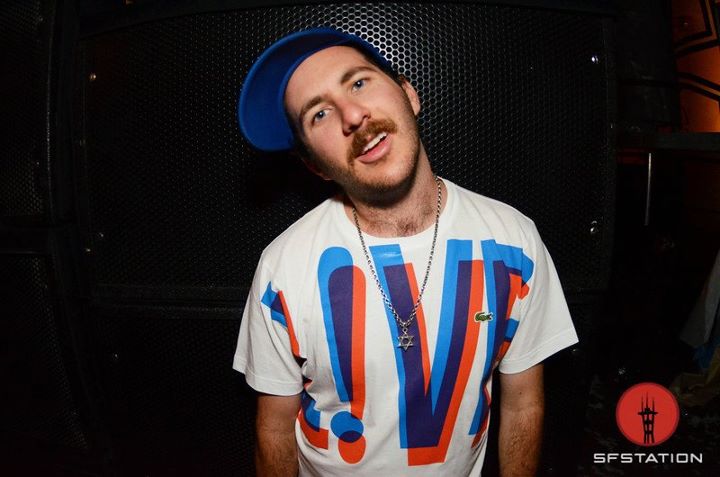 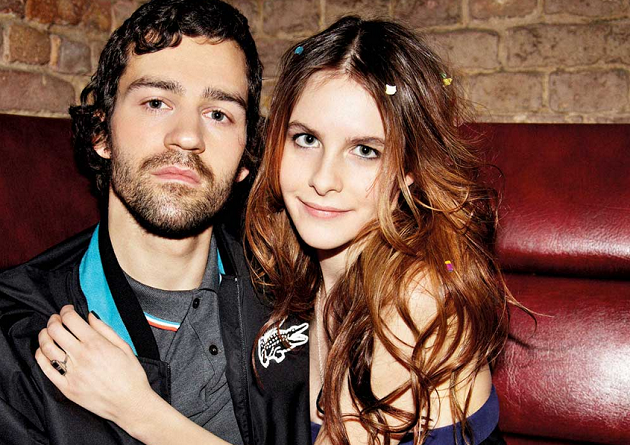 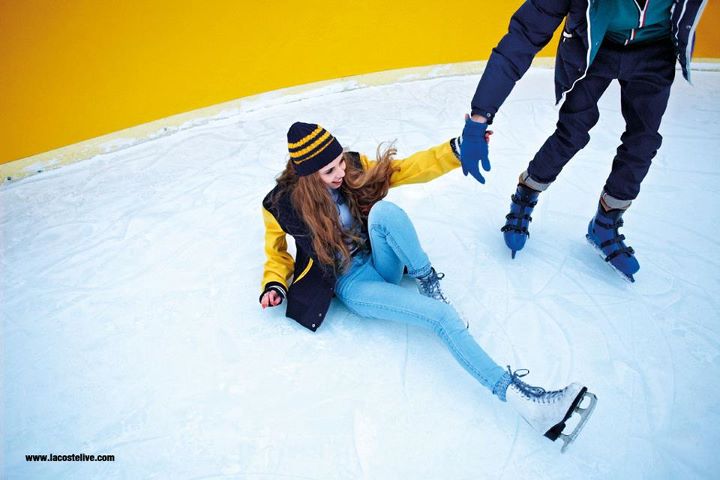 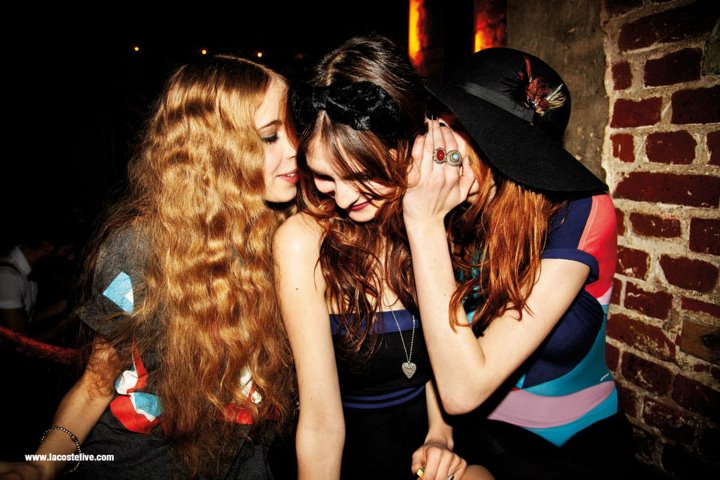 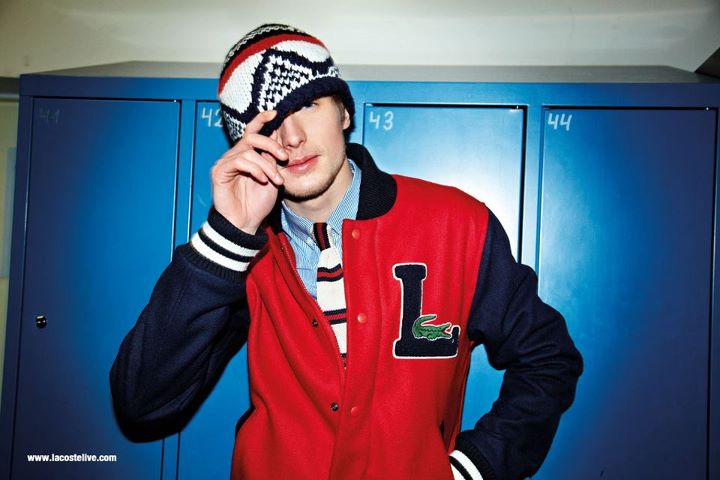 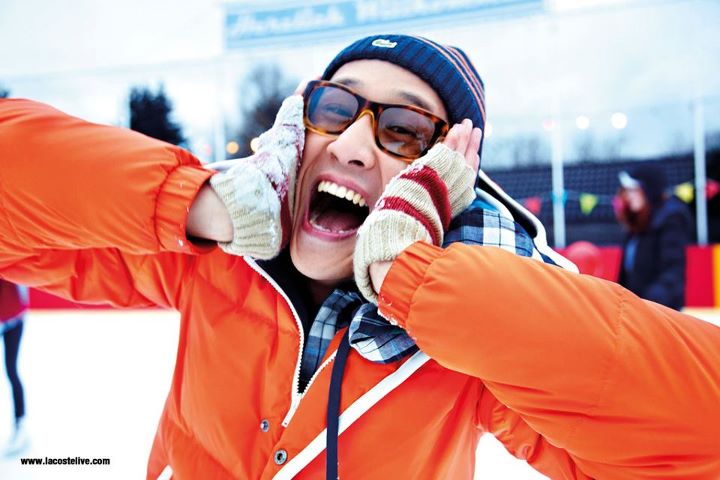 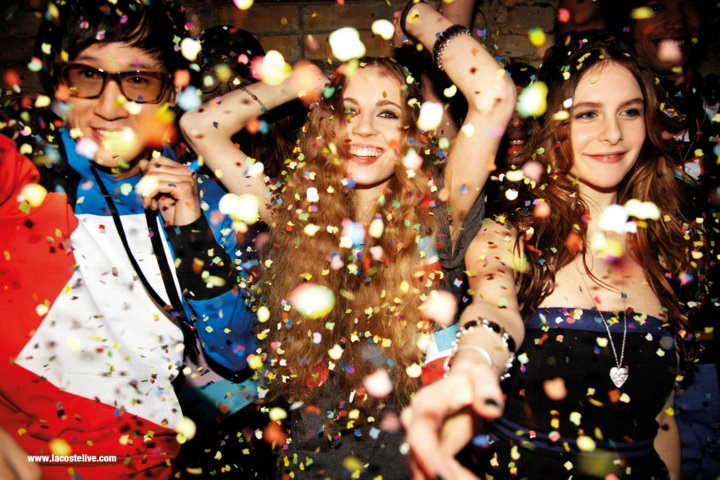 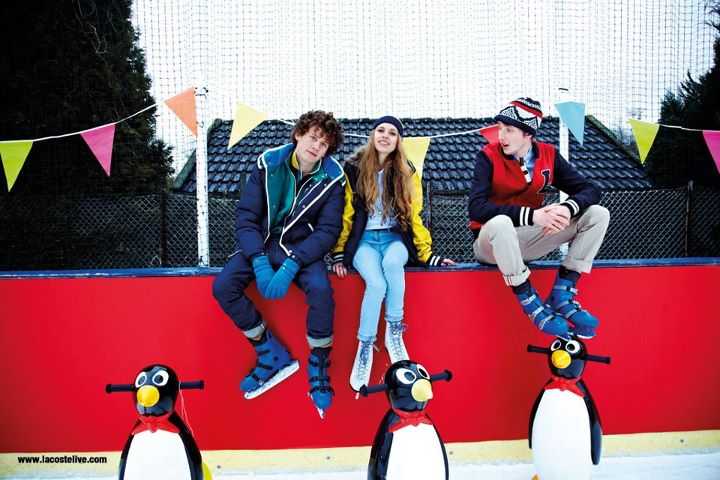 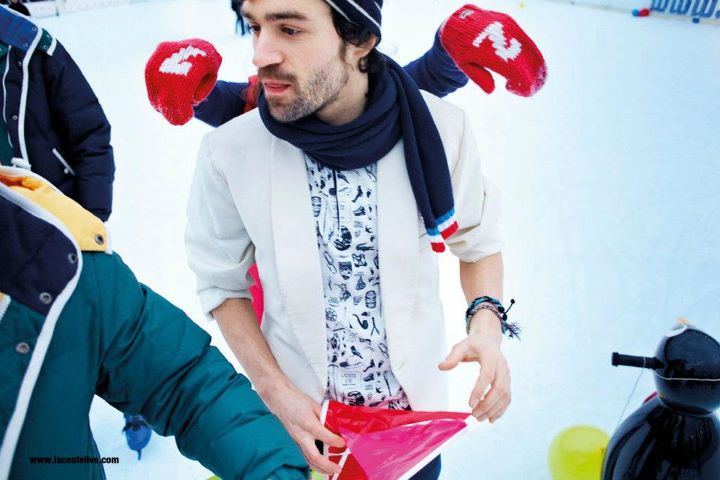 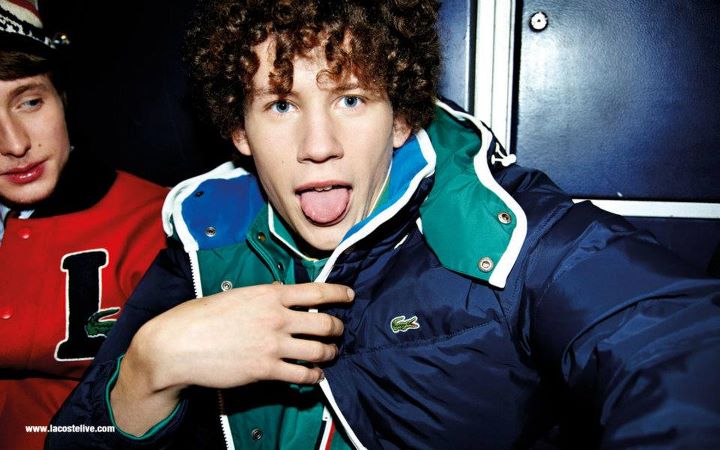 Pictures
are by no other than Mark Hunter aka The Cobrasnake himself. These shots are
ace and I haven’t seen such a fun campaign in a while that just screams ‘ready
to have a blast?! paaarrtteeeyy’ and reminds me of that party last night.

I took a
closer look at the campaign and watched a few behind the scenes videos with Mark
Hunter and makes me love the campaign even more.

I’ve shown
you the video here before, here it is again.

One of
the reasons why this campaign looks so natural is because these people in the
shots aren’t real models but a group of young partygoers having a good time and
happen to be in Lacoste latest campaign. Part of the video was shot in Berlin’s
city center and in an underground club called The Icon. (Have to check this club out! Good thing I’m turning 18 soon 😉 )

The
collection is lively, vibrant and bursting with lots of bright colors. It’s
fresh.

I’m
ready to raid the boy’s section, because their pieces are hot! Really digging all
this color going through the campaign. (Makes me think about a colorful night at a Wiz Khalifa concert.Yes that’s right. I’m going to
the Wiz Khalifa concert in November! You
know what it is ;P)

I think
this crocodile just got a major revamp!

And I’d
be happy to wear the crocodile on my chest to any kind of party or concert.
Before, I could only picture myself with it to a golf or a polo match or to grandmas
tea party in her rose garden with a backyard maze. Very stereotypical, I know. But it’s called an image. And this one just went from boring to the shit!

What do
you guys think of this campaign?

Anyone
else feel like strapping on their Lacoste shirt and going partying right now?

I wanna party with Lacoste L!ve one day before I
die!