After a day of running around town for press days I decided to call it a day by enjoying the night chatting to friends over drinks at opening parties. I say parties because there were two. It was one of those beautiful nights in Berlin, one of those über-chilled ones, where you forget the stress and rush of the day and find a moment just to sit down and relax, and let the moment be. Somewhat carefree in a good way..

Stil in Berlin launched a pop up store in collaboration with Baerck (Mulackstraße, 12) and that of course had to be celebrated. I popped in for a look around and a Martini, although the latter part didn’t work out too well. The opening was very popular, hence the never ending queue and I still wanted to visit the Wald Store party. So I left without a Martini, but impressed by the store itself.
It was definitely worth a visit, simply because of all the designers that were part of it, such Hien Le, Perret Schaad, Vladimir Karaleev, Issever Bahri, Don’t Shoot the Messengers.. all of which are designers that impressed me a lot during fashion week. 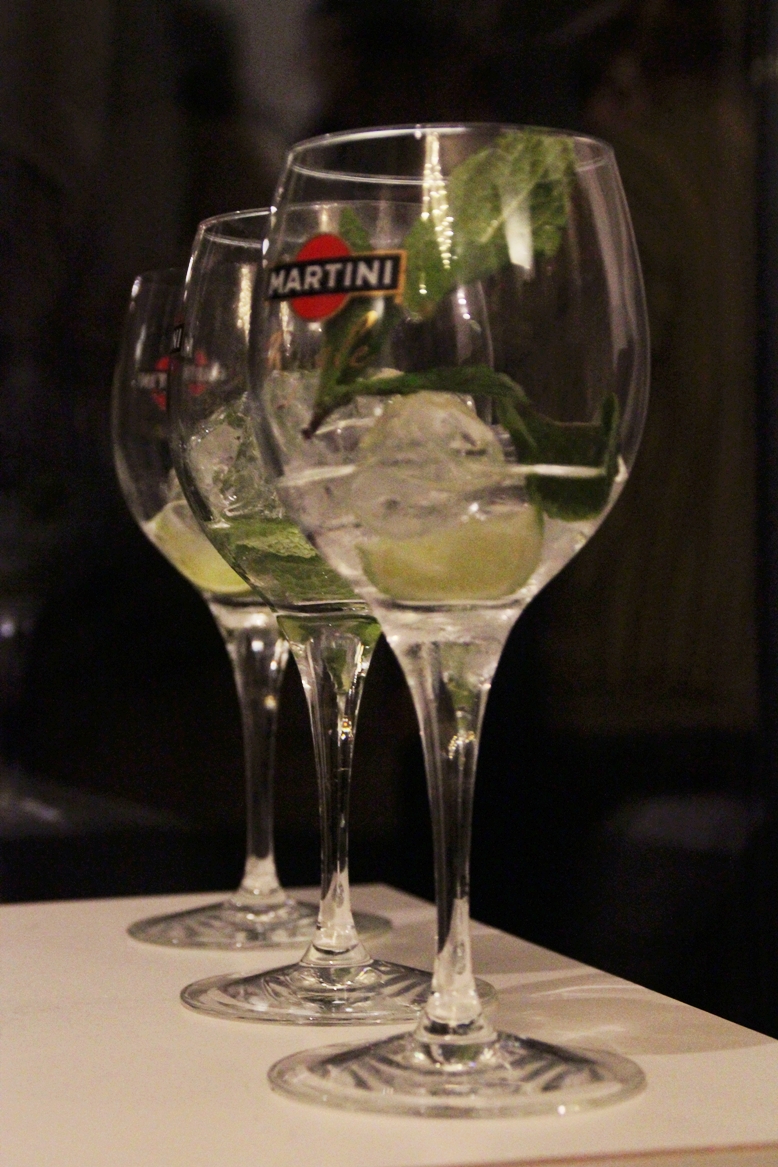 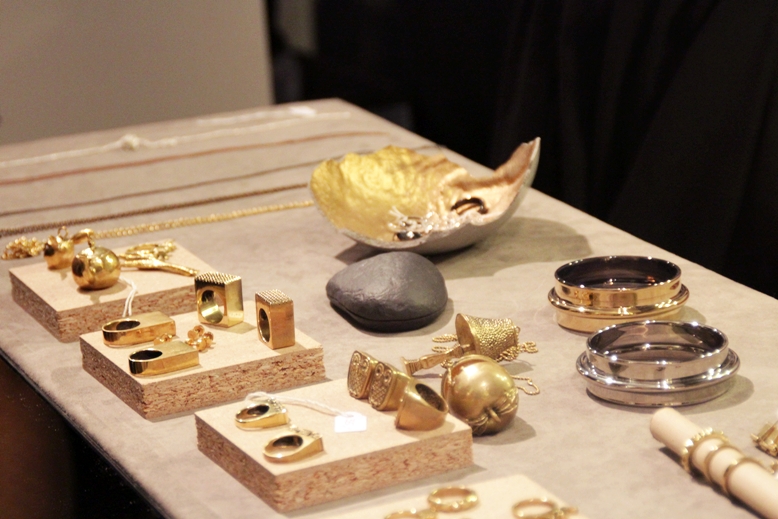 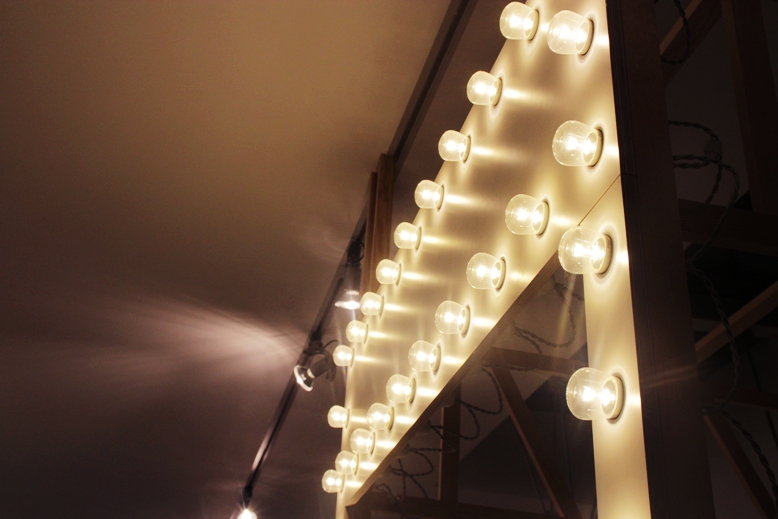 At the Wald Store the party was full in swing when we arrived. Reason for the occasion was the first Issue of their Magazin that had just been launched. I think the pictures speak for themselves and I don’t need to repeat that I had a good time. I really enjoyed the night with Frederike, Mia, Milly, Caro and Cevan. 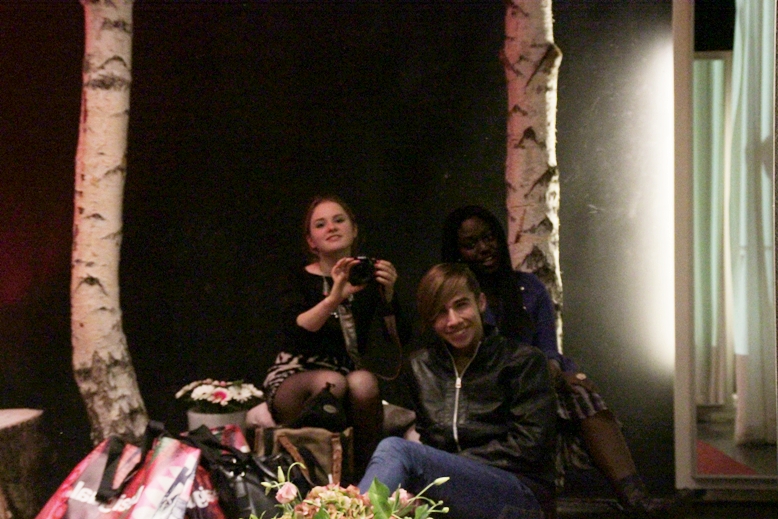