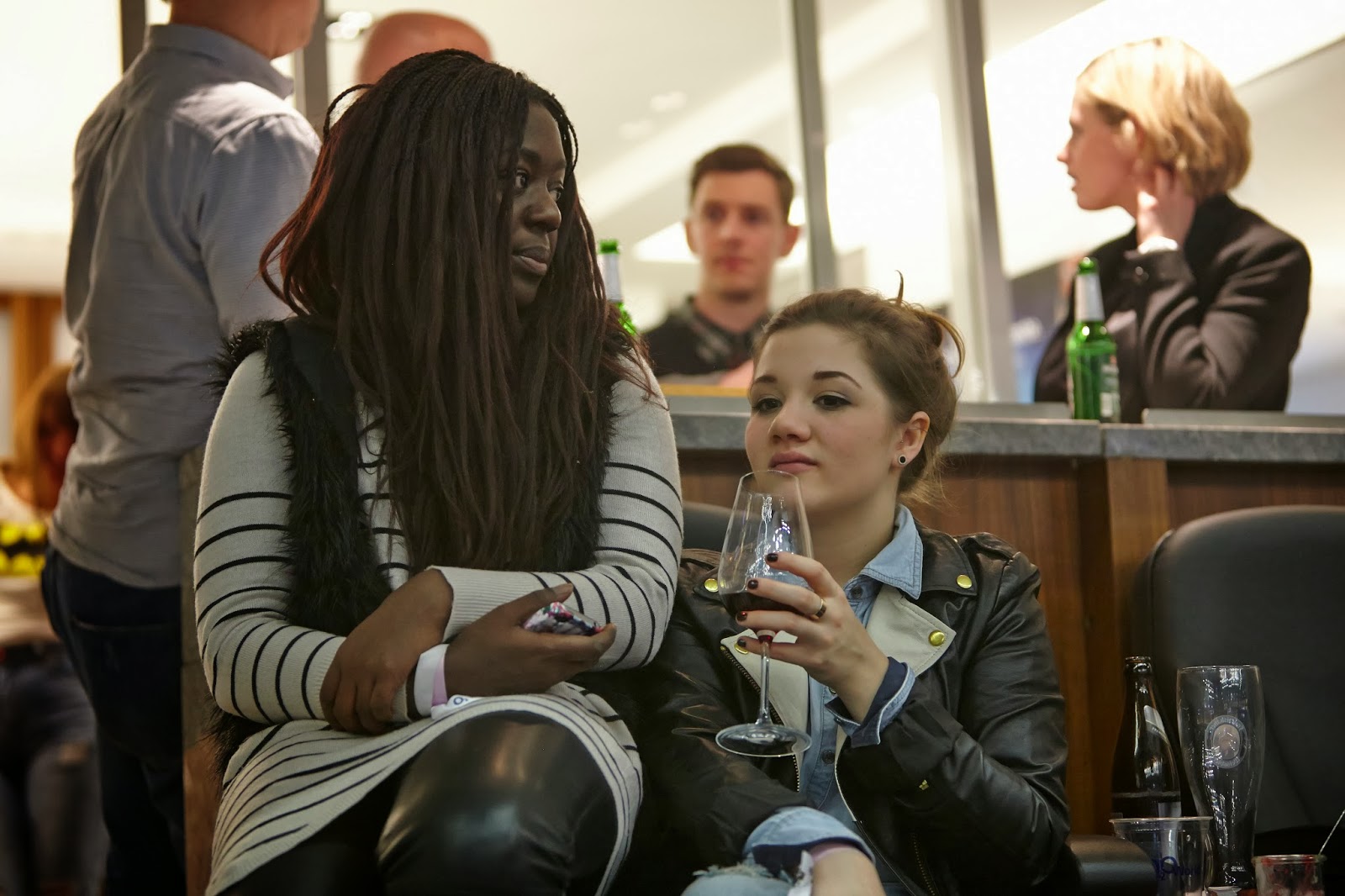 Not too long ago I visited the Taylor Swift concert here in Berlin’s O2 Arena as Keds’ special guest among Anni, Vreni, Mauri, Jan and a few media representatives. Keds invited us to come enjoy ourselves into their exclusive VIP Box (which is like a master suite of a hotel!) from where we had the best seats (they were even cushioned!) and had the entire O2 World in sight with just one glance. We were treated to delicious food and appetizers, great caesars salad and dessert, from which I had at least 10 – not kidding. And the champagne kept flowing as well. And shoes, lots and lots of shoes spread across the VIP Box, all from the upcoming SS2014 collection. 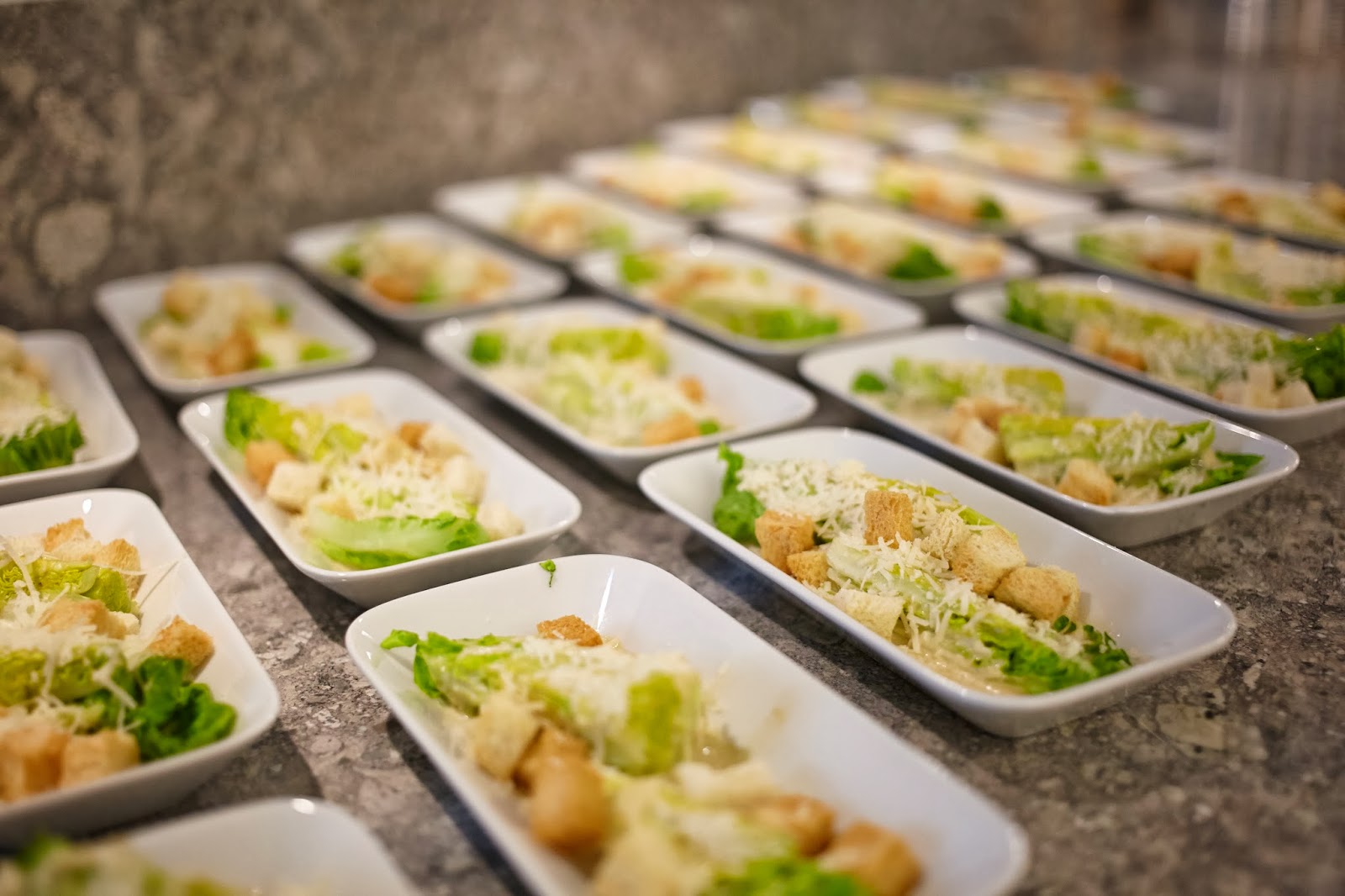 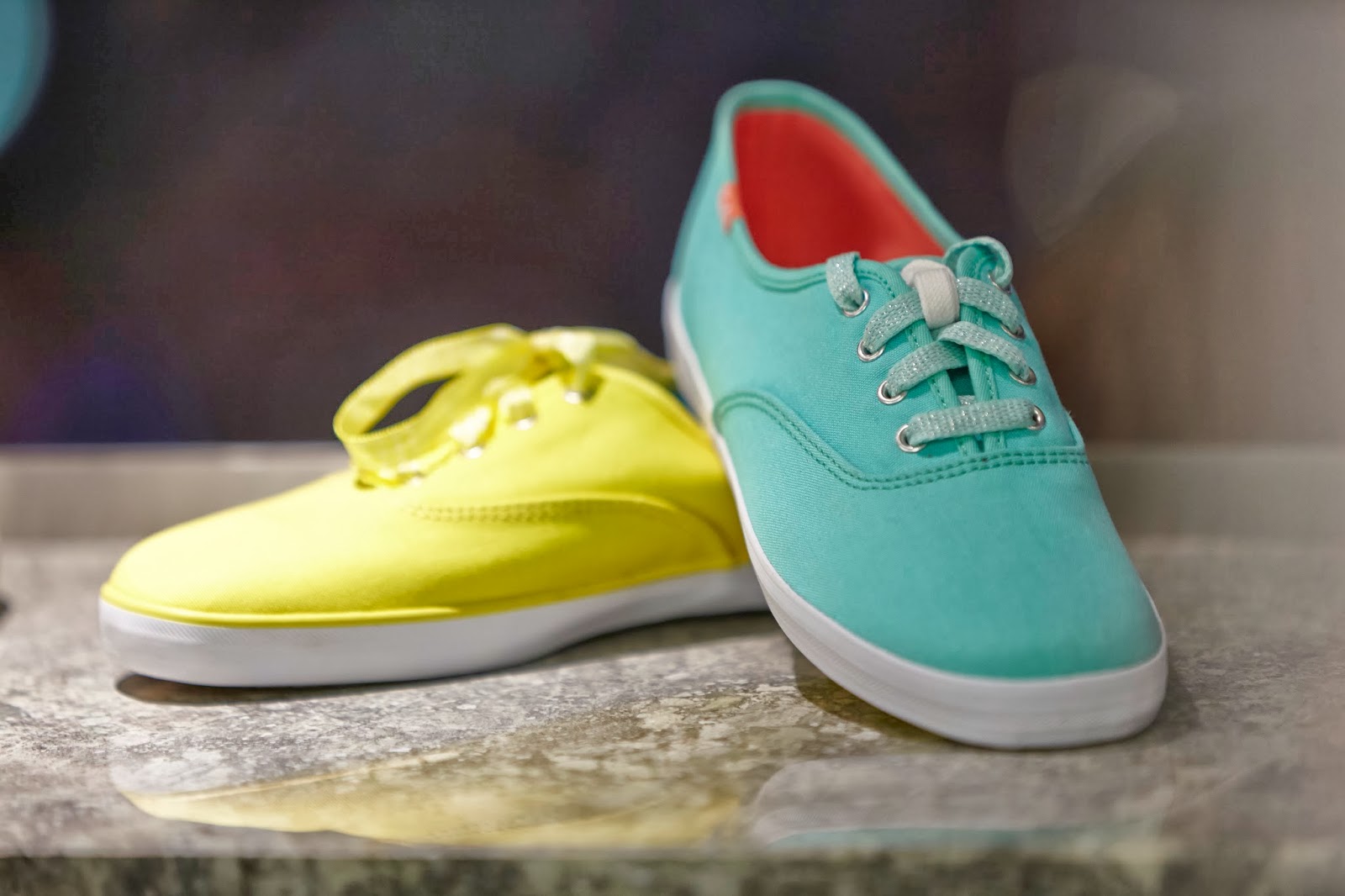 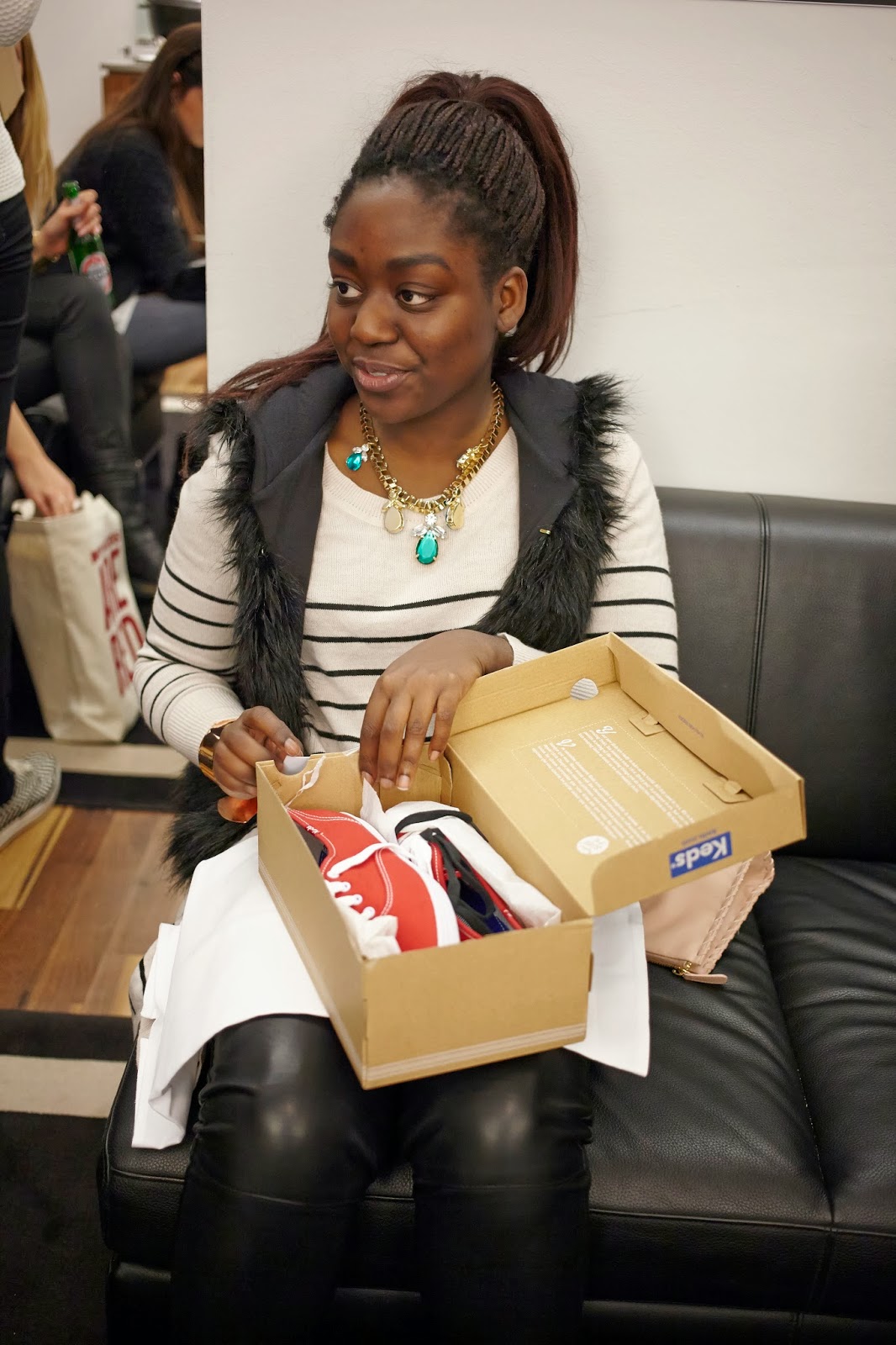 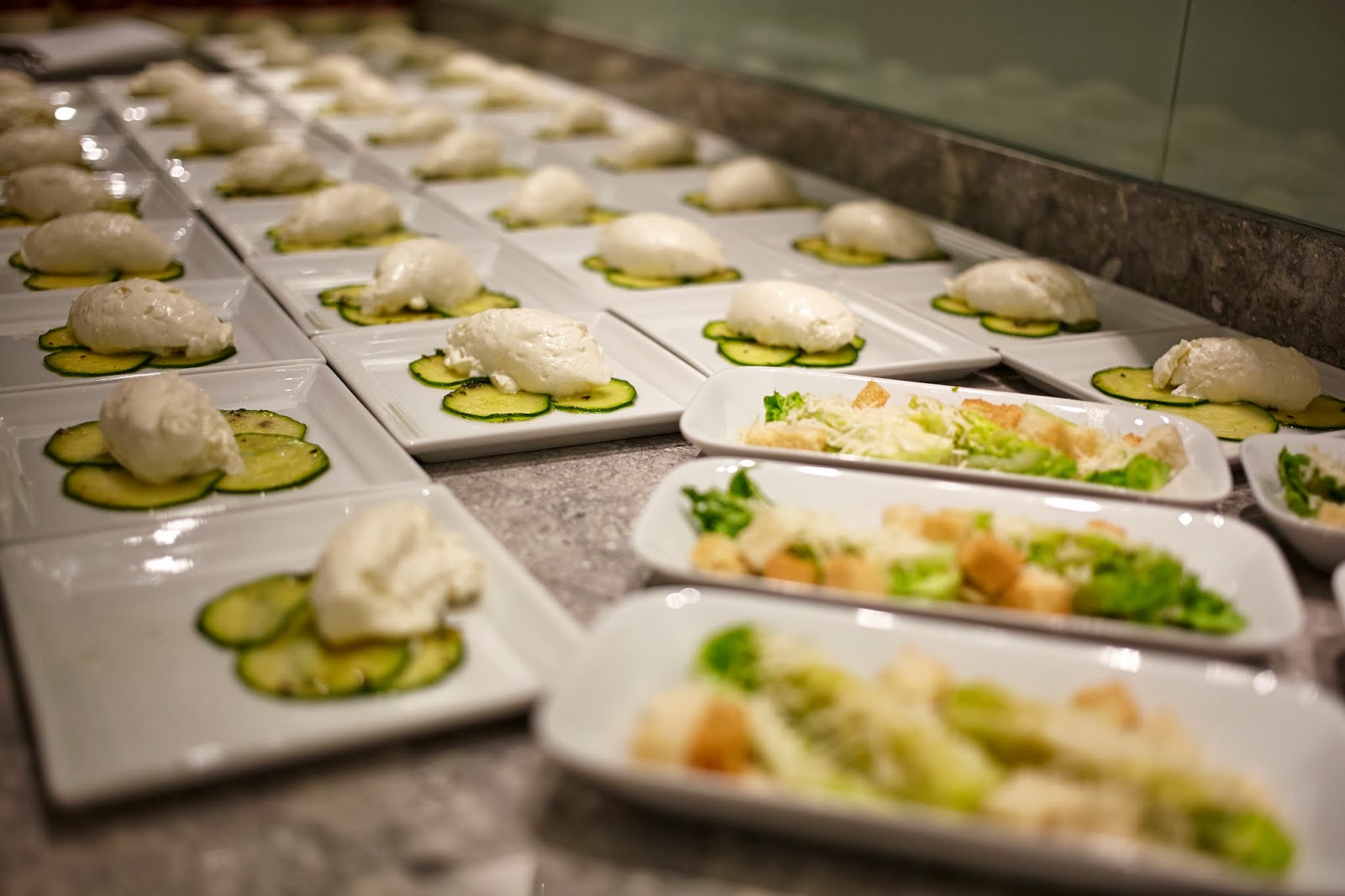 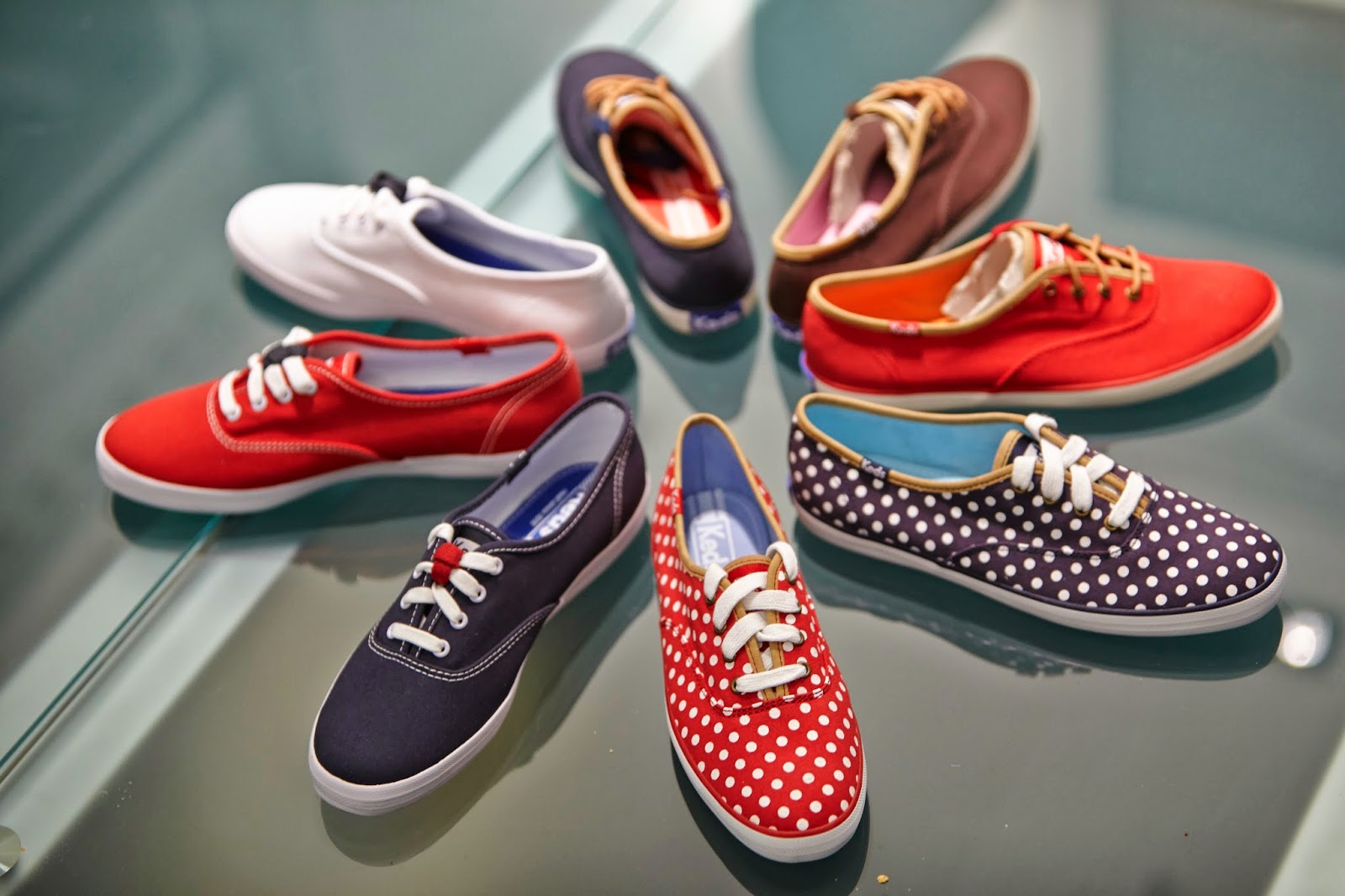 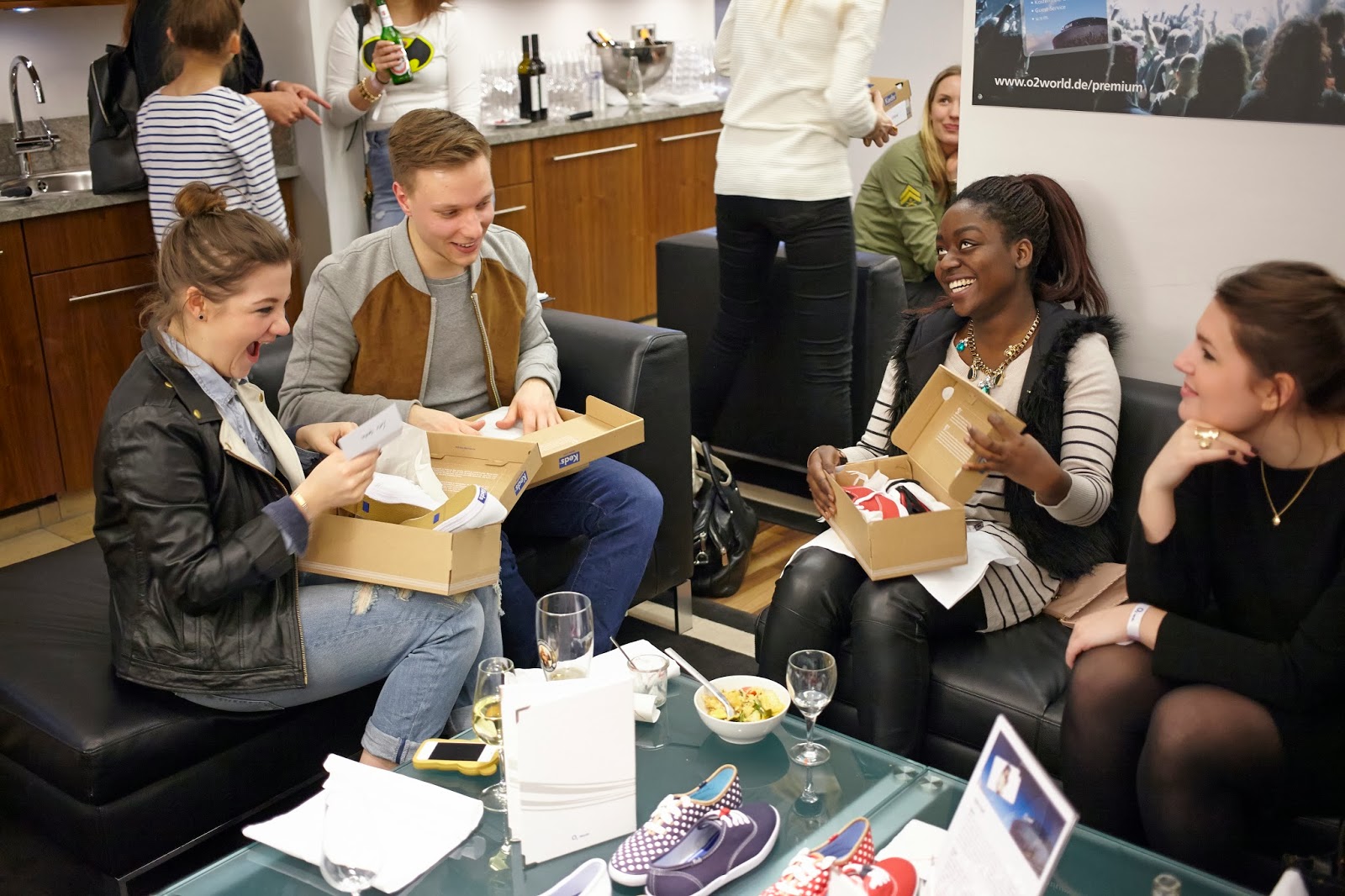 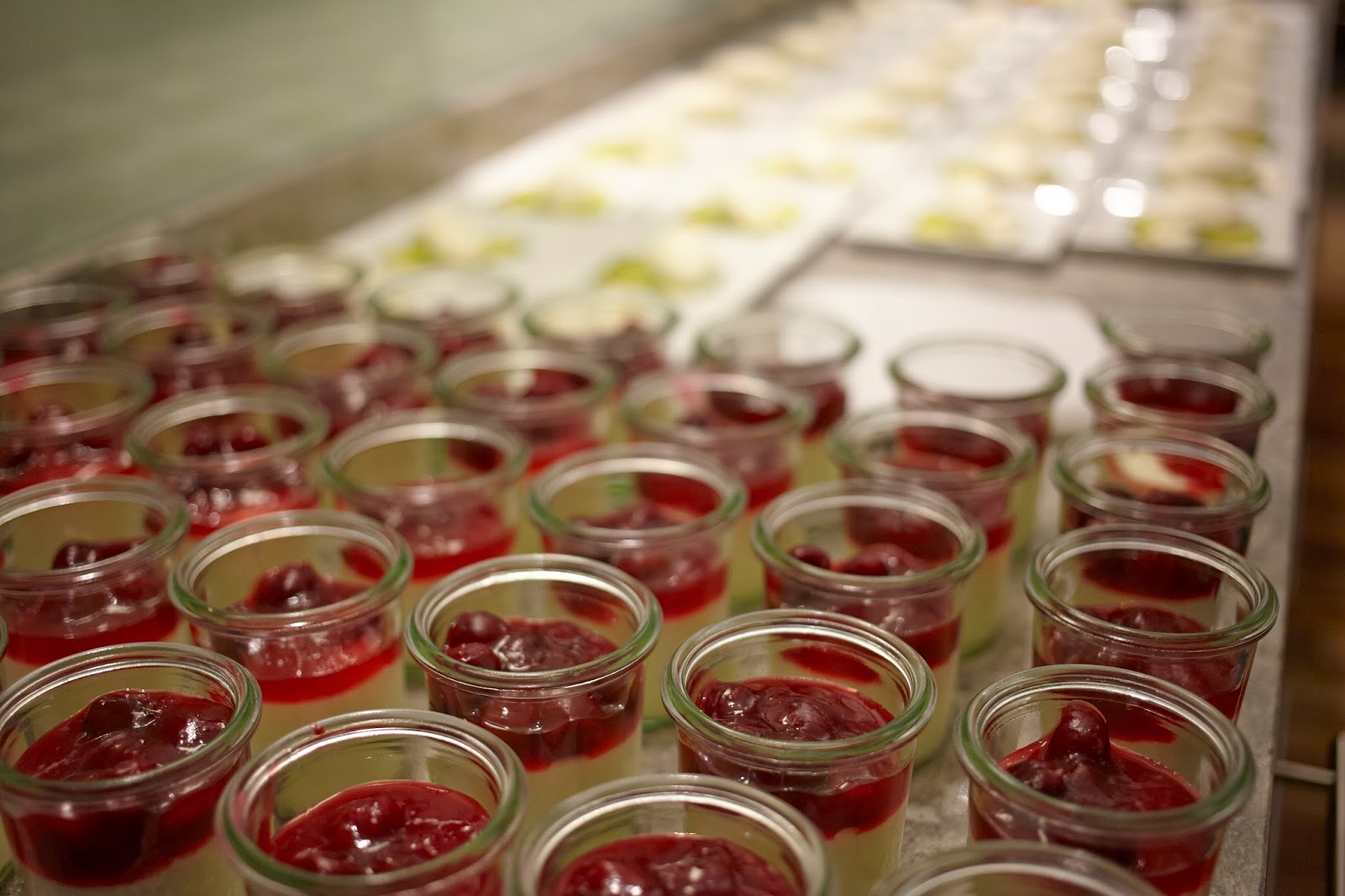 But the Keds experience wasn’t limited to the VIP Box only. We got special wristbands that allowed us to go all the way to the inner part of the stage which meant we got to be super close to Taylor Swift amongst her biggest of biggest fans and before I realized it she was not even a cm away from me. Taylor Swift’s stage design is phenomal and perfectly laid out for a crazy show and allows here to get very close to a handful of her fans. And her show was crazy spectacular! From flying drummers and to multiple outfit changes I was suprised at the many pair of Keds and outfits she could were in less than 2 hours. It was definitely an entertainment and her voice is so good live. My favourite performance was when all went quite and she just sat there at the piano and sag her heart out.

It was not like she was already outdoing herself and my night with Keds wasn’t already awesome or something, she revealed Ed Sheeran as special guest. Ed fucking Sheeran was there as well! 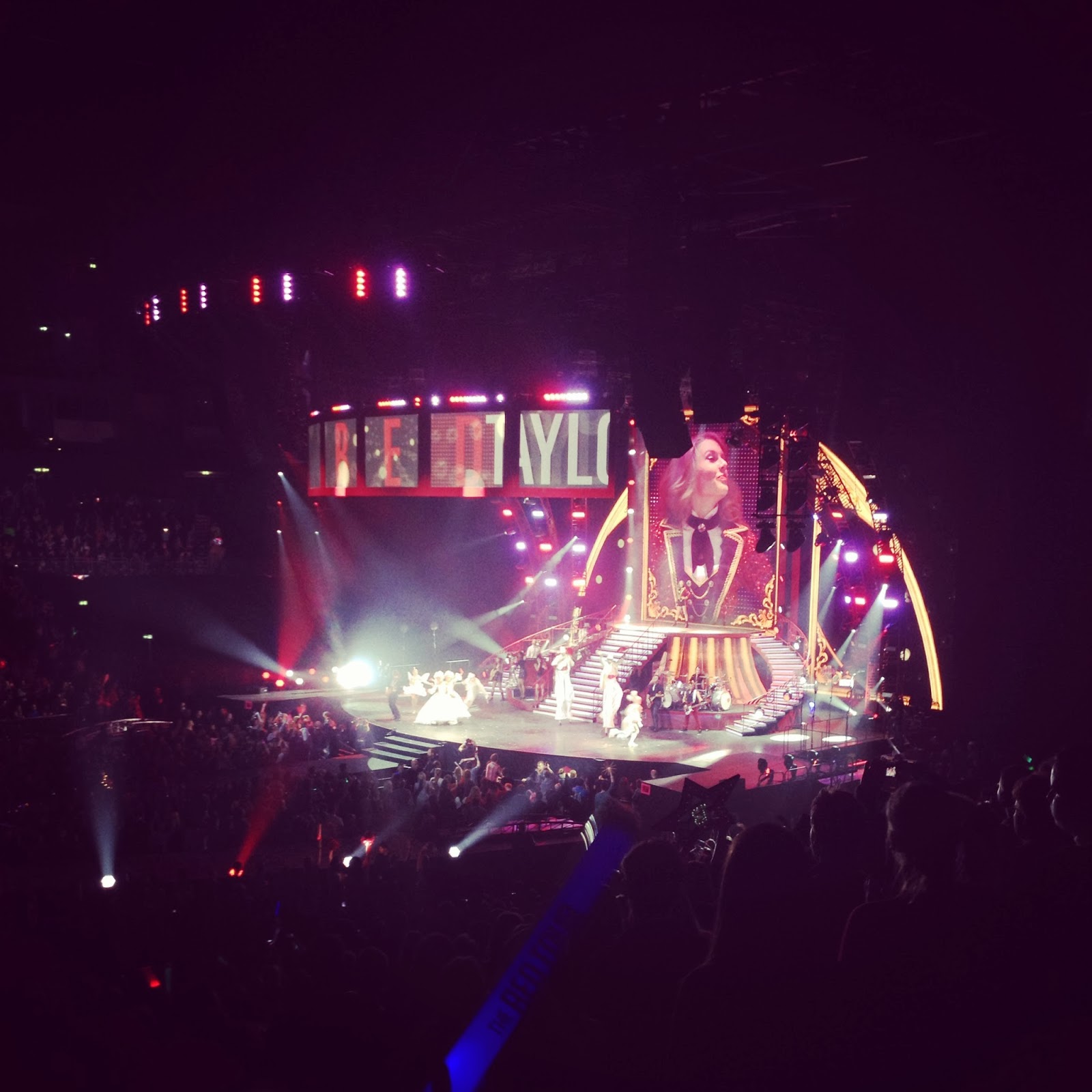 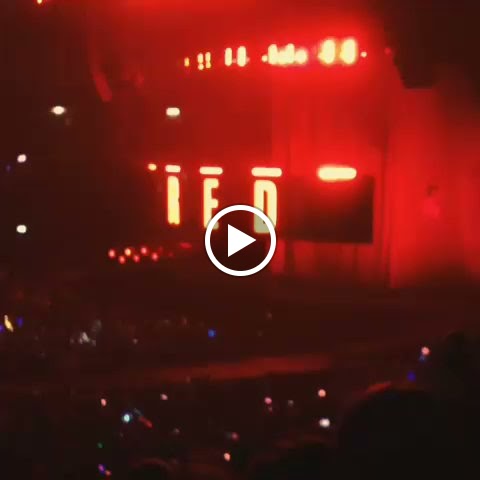 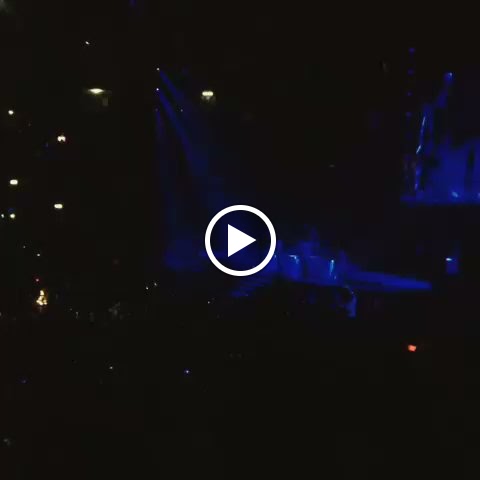 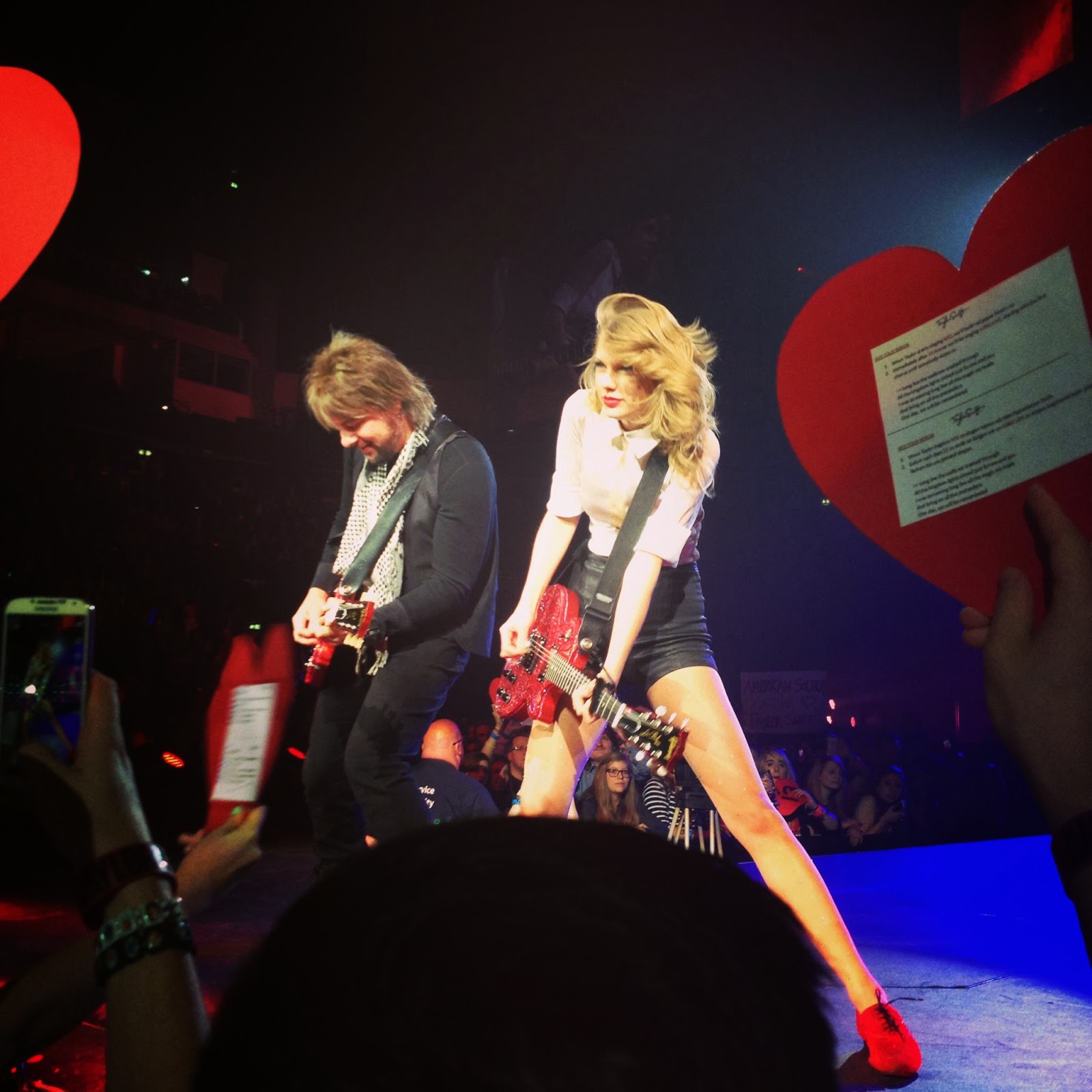 I’m not a huge Taylor Swift fan, but a few years ago I listen to her old music, it’s just perfect background music on a Sunday, you know? Just like Adele. I think all of us bloggers weren’t exactly big Taylor Swift fans and we were there more for Keds new collection really, but we did all enjoy it and coming to the end Mauri, Jan and I couldn’t help it but jump up from our seats when and sing scream along to “We Are Never Ever Getting Back Together” nearly throwing my champagne glass from our balcony. 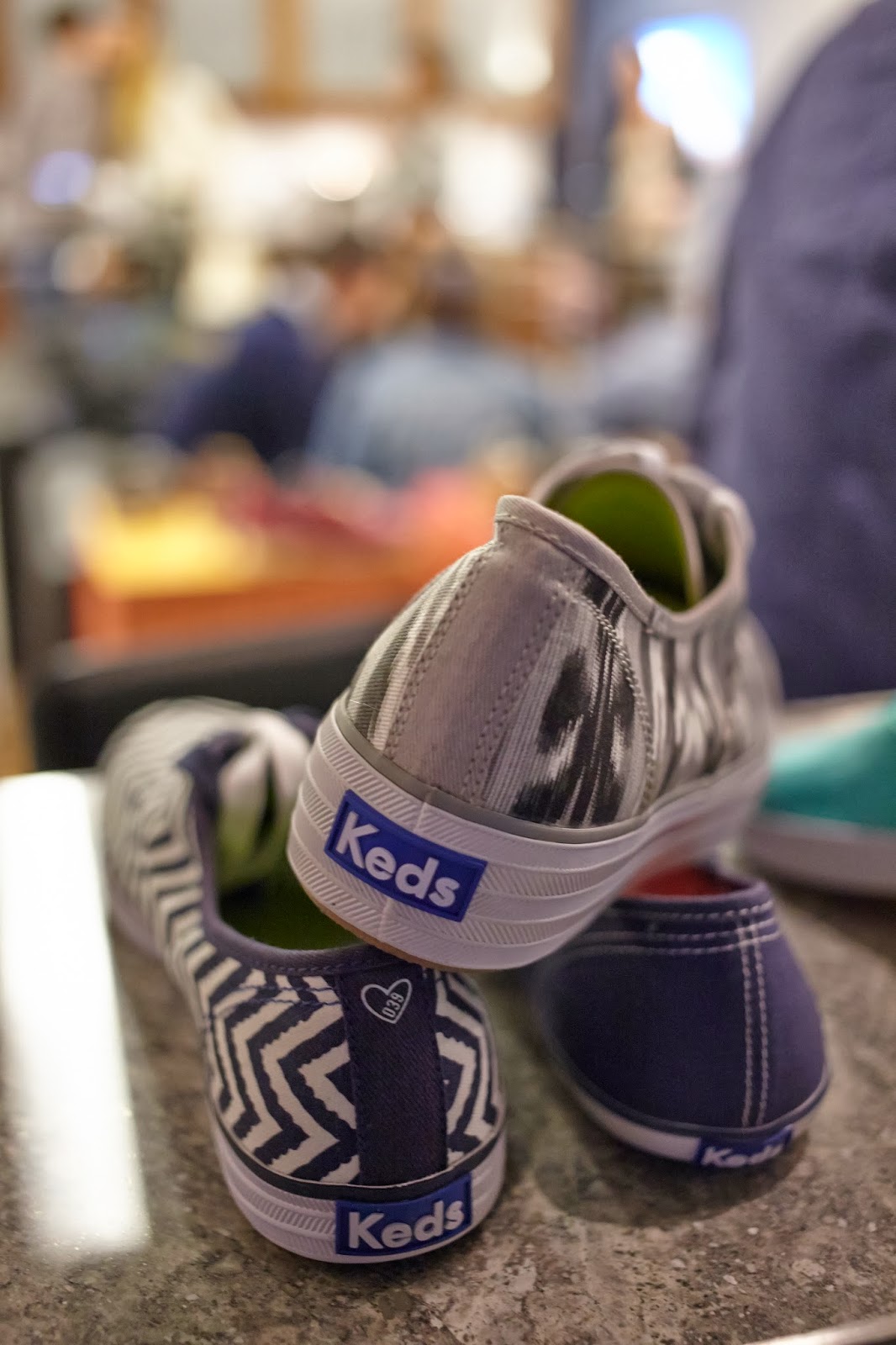 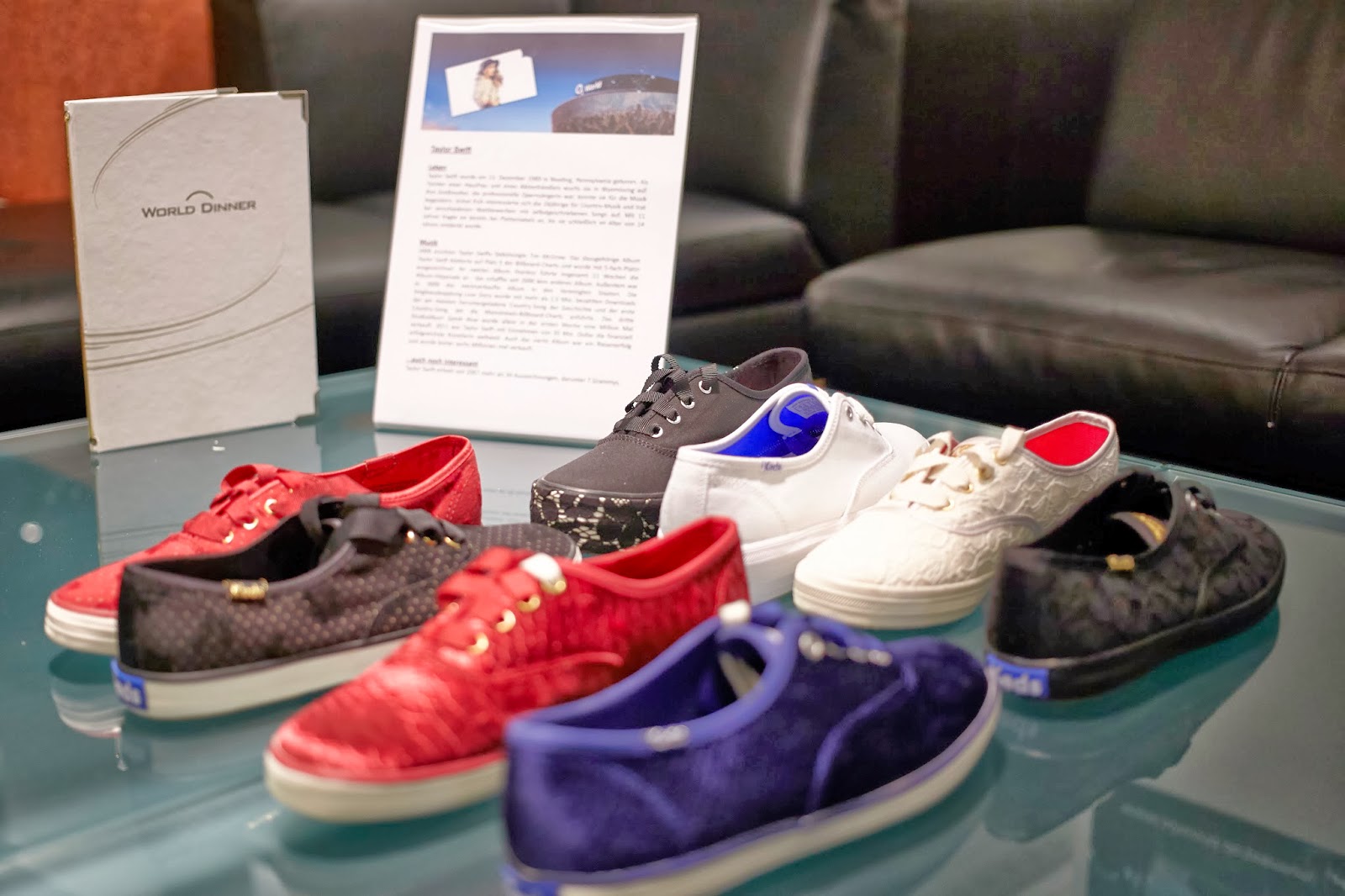 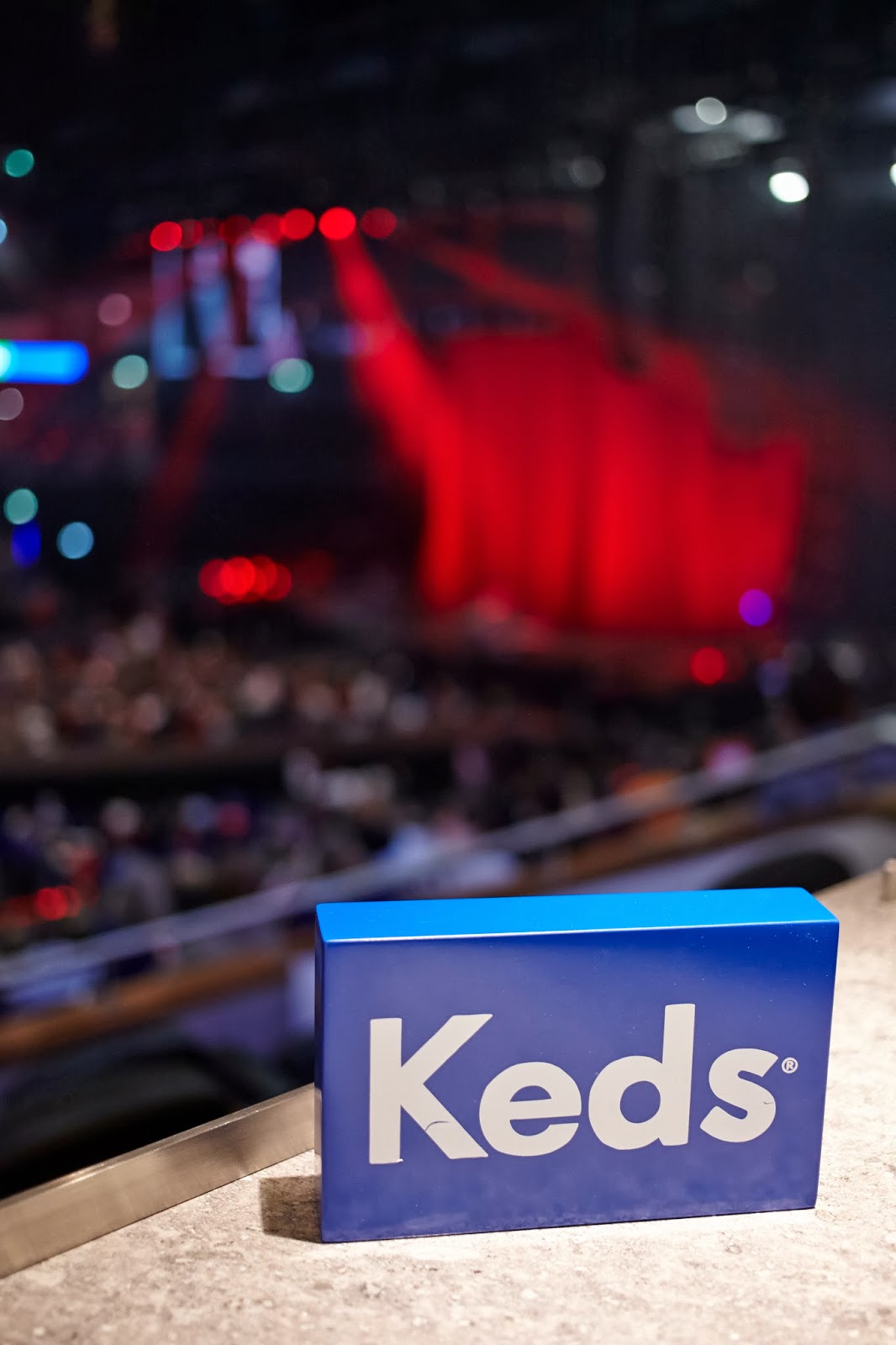 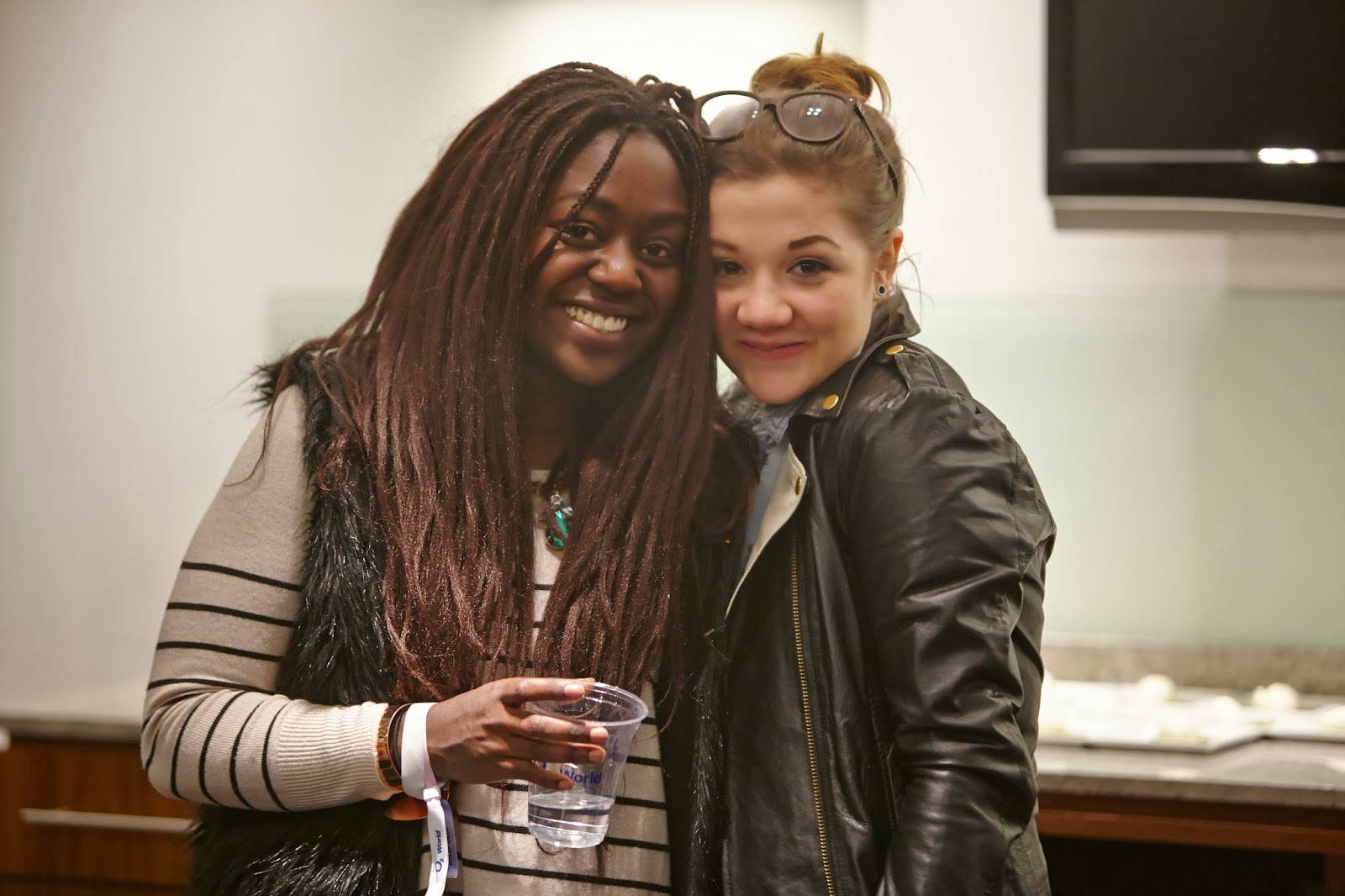 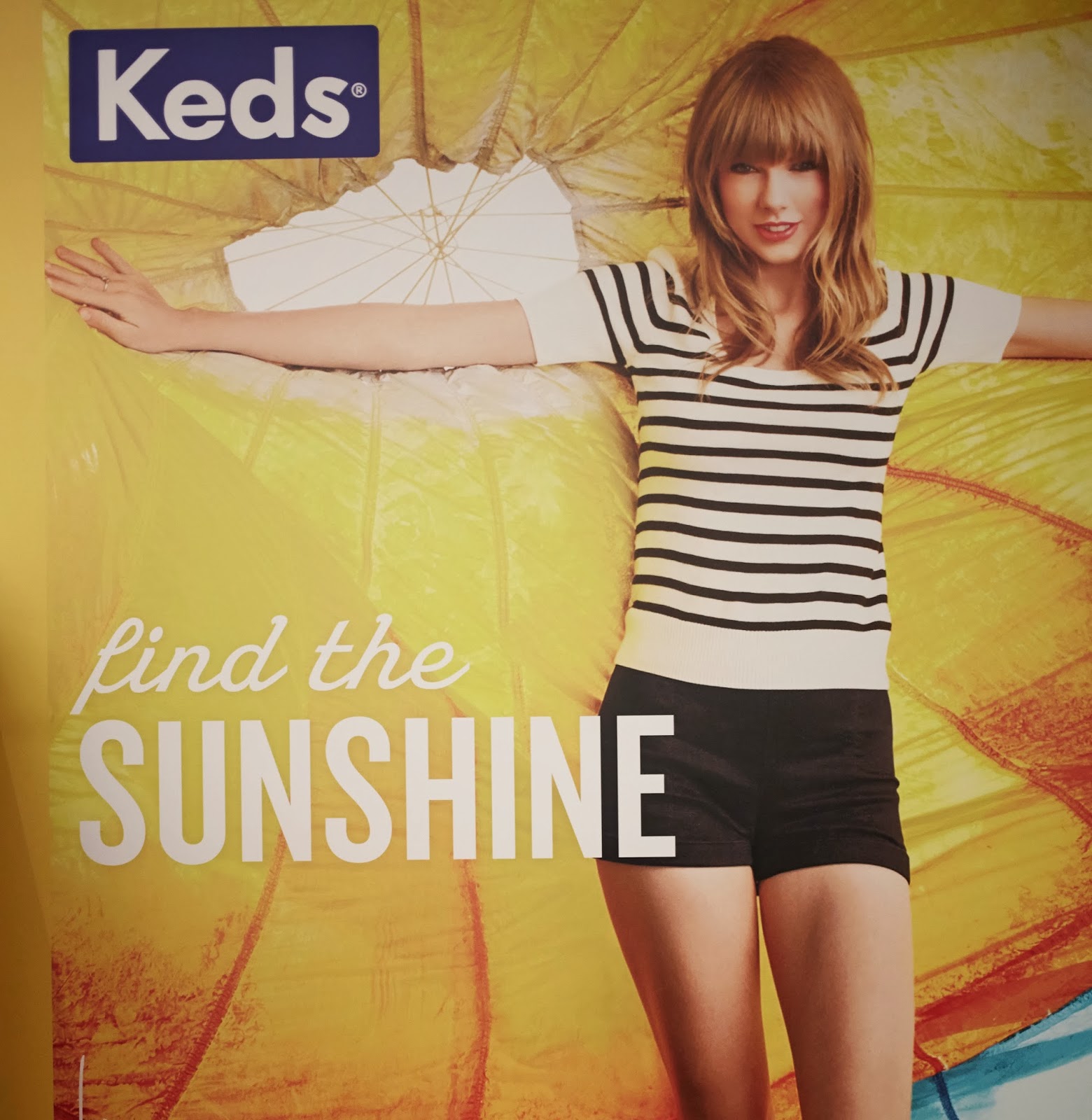 You are probably asking yourselves what was Keds doing at the Taylor Swift concert and why they choose the VIP Box at the O2 Arena two present their new collection. Taylor Swift is the ambassador of Keds and they have a special collaboration going on. She has designed a collection as well. But I guess Keds just wanted to show us a good time which totally worked. As for the collection in particular, there some supercute shoes coming out for summer you should definitely be on the look out for. My favourites are the ones with the double sole, the army colored ones and the black and white graphic pattern to be exact.

Well I could definitely get used to this VIP treatments, the week before with Adidas at the Bayern Munich Game and a week later with Keds at the Taylor Swift concert.. Yeah that sounds good to me! It’s like a whole new world really.. 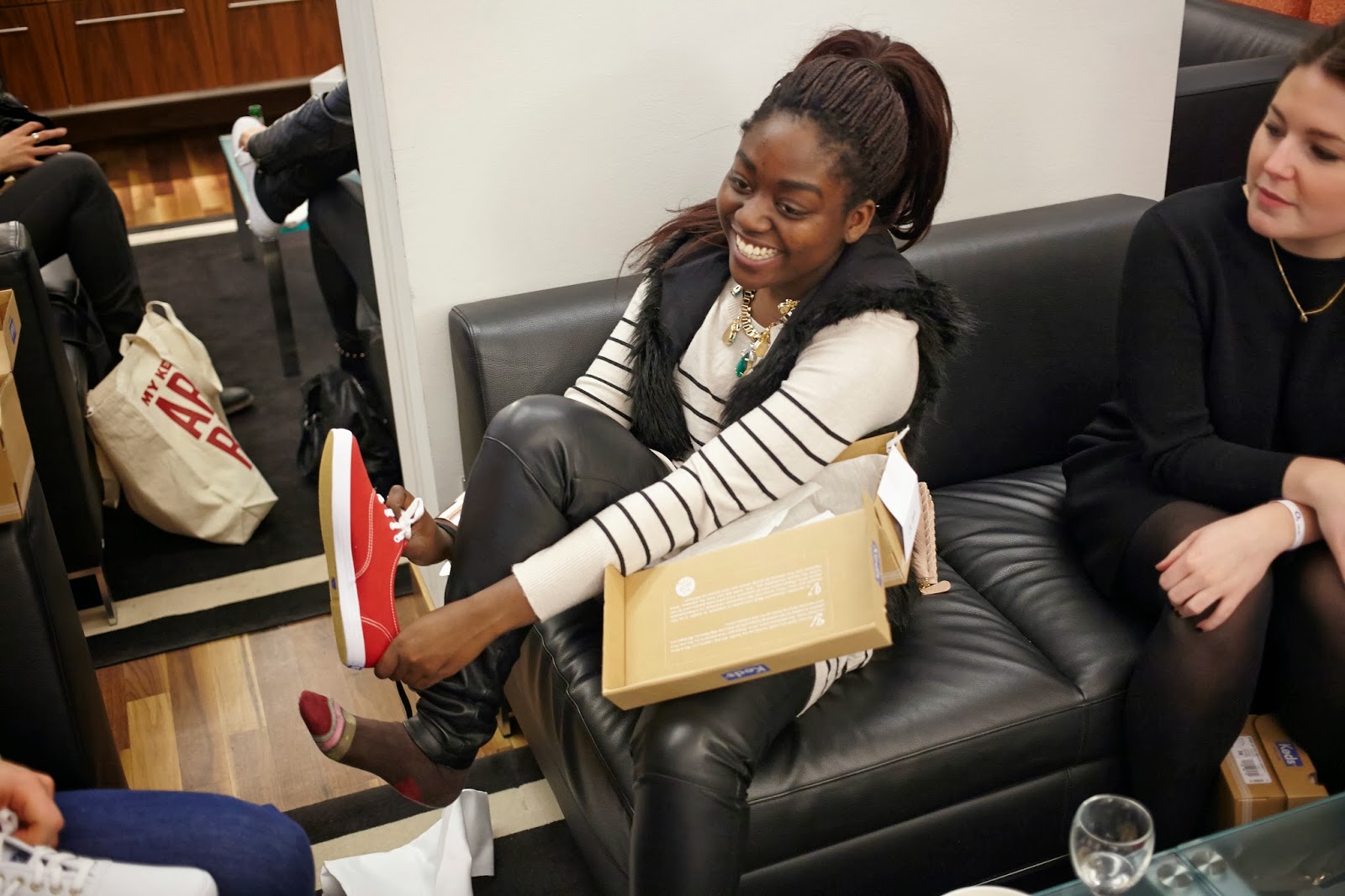 I can’t thank Keds enough for the invitation and the time that I had and of course my new Keds. I’m looking forward to summer so I can wear them out and I can finally get my hands on my favourite pairs that will then be released.