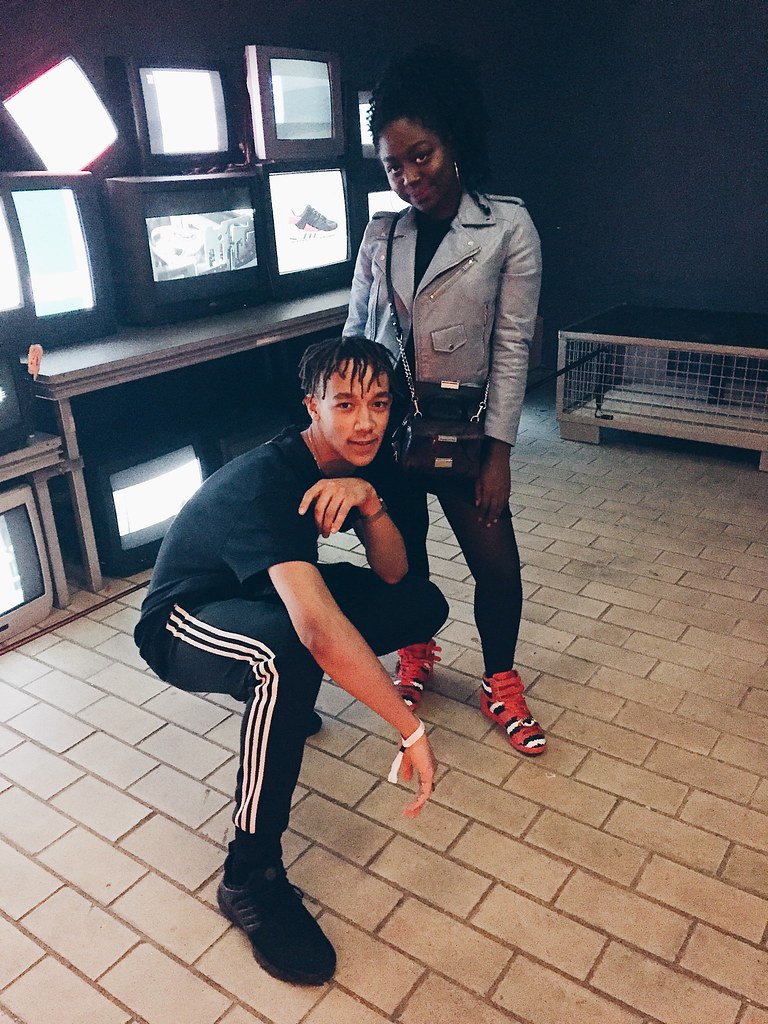 During Fashion Week Adidas launched the new Adidas EQT! Read on to find out more.. 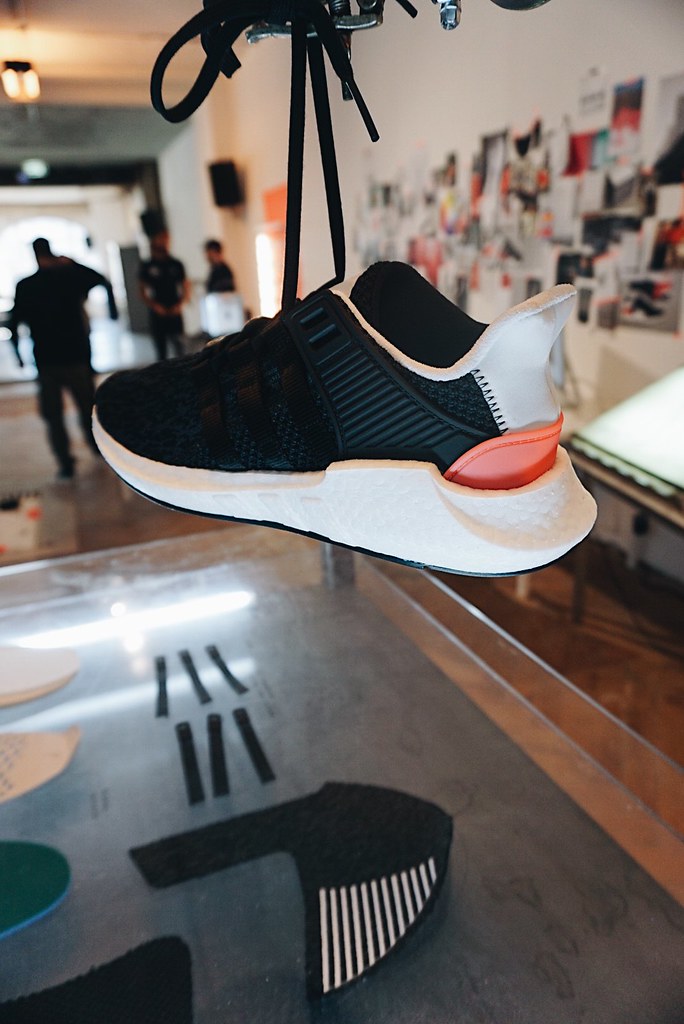 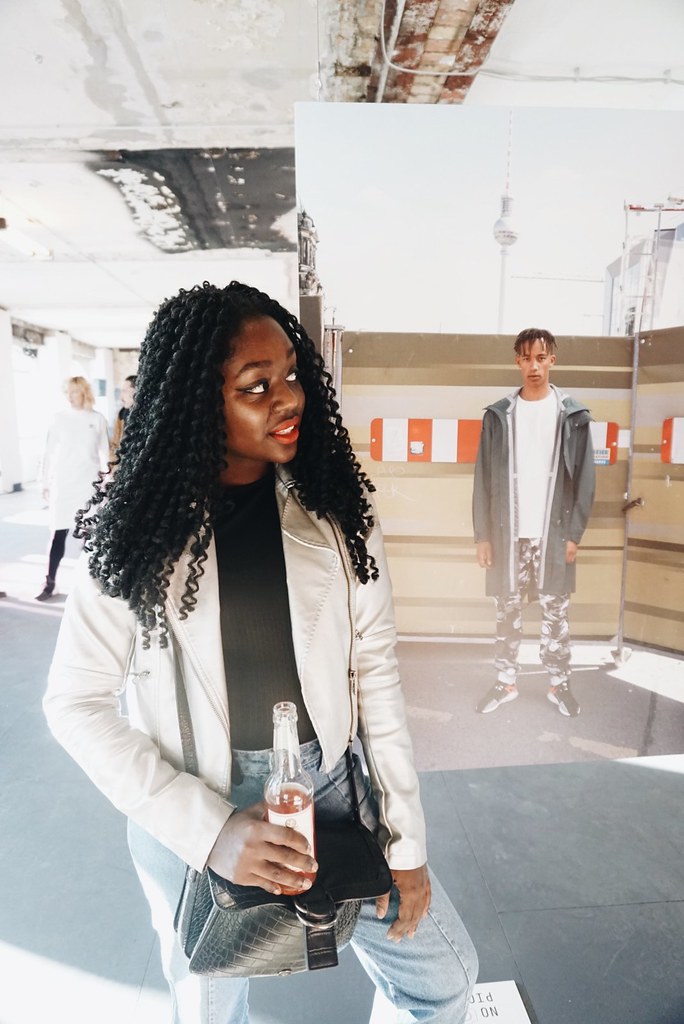 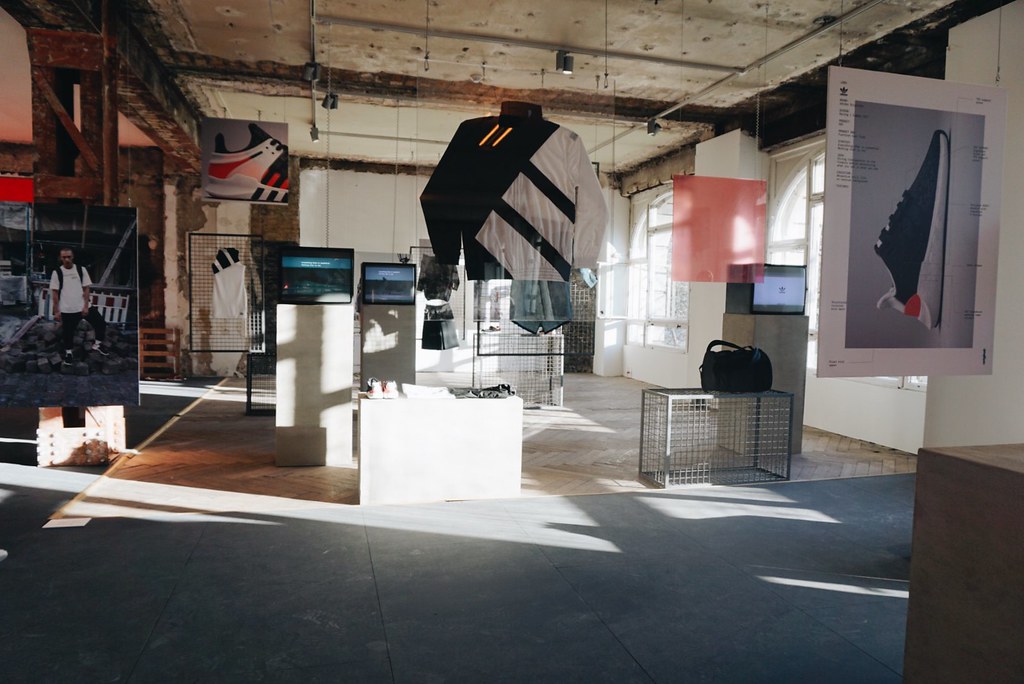 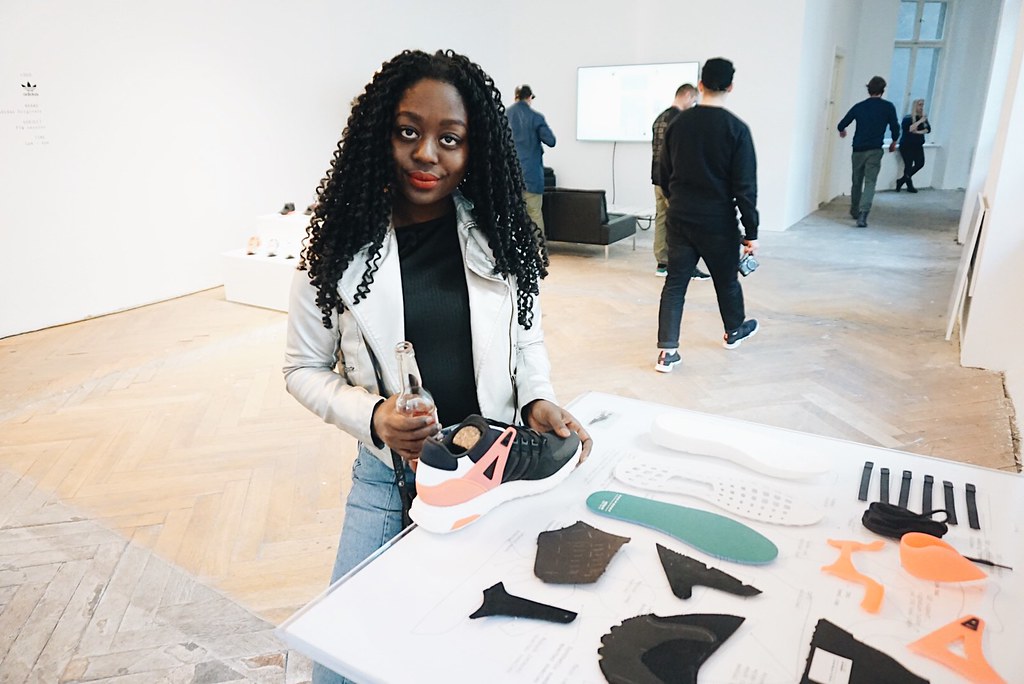 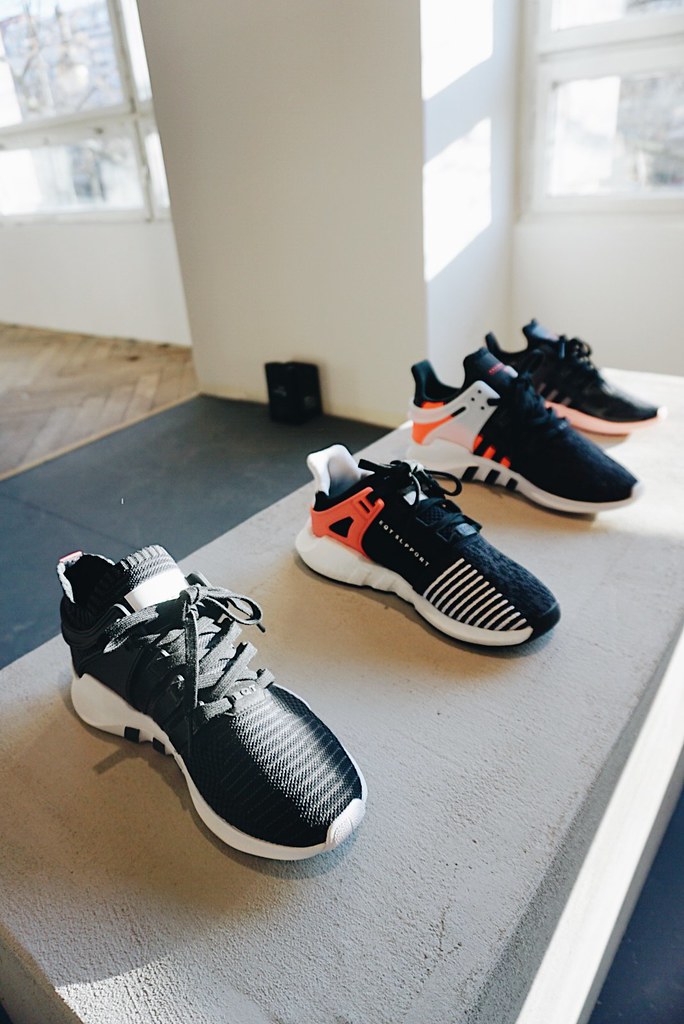 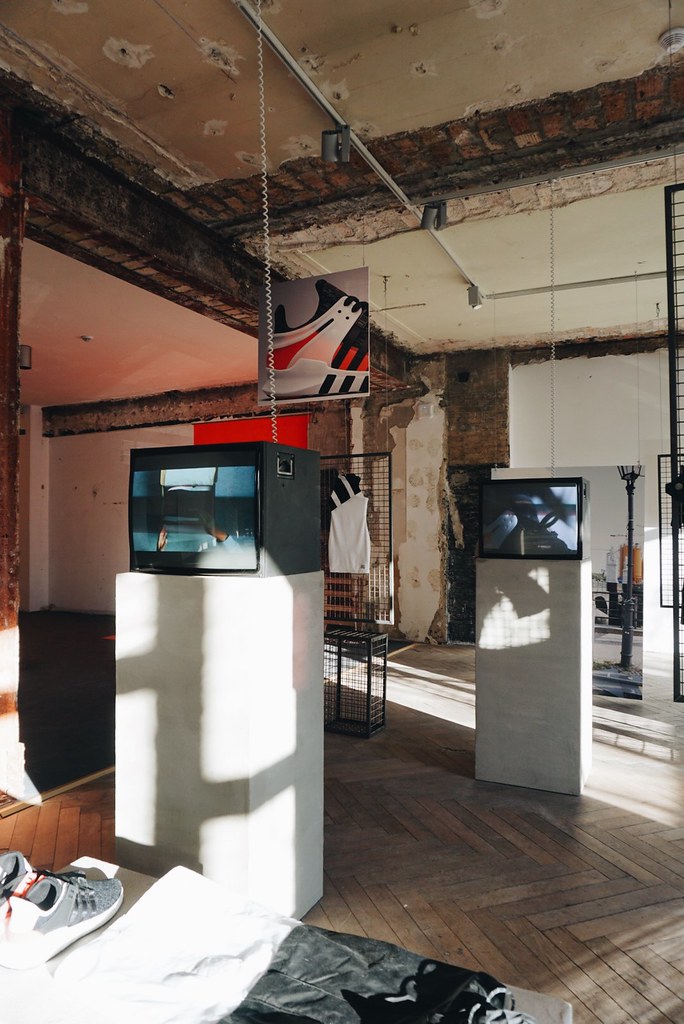 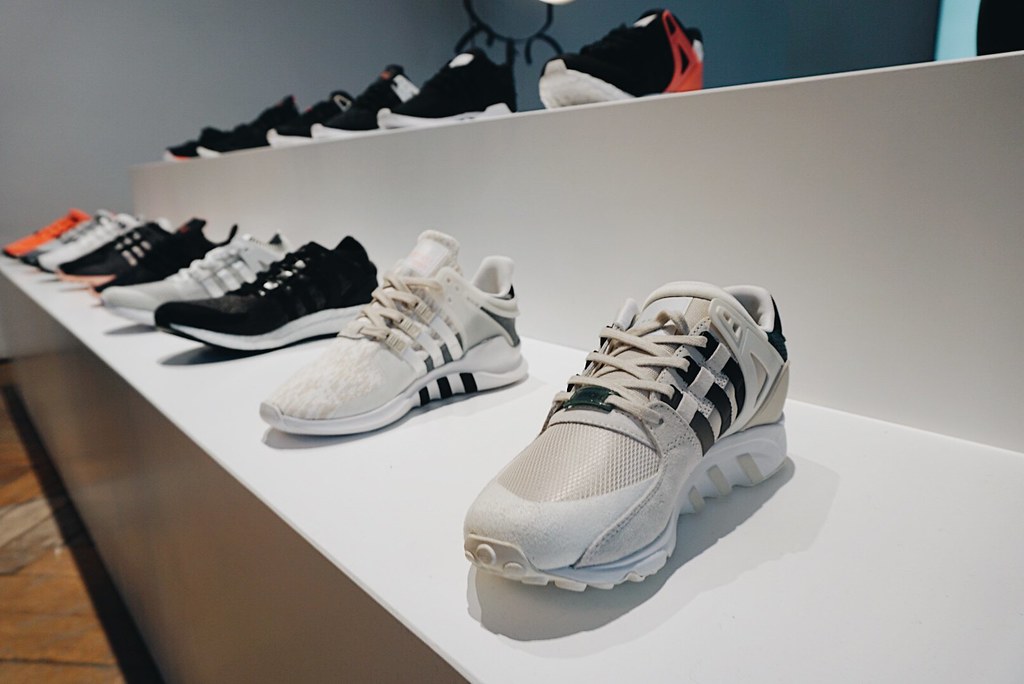 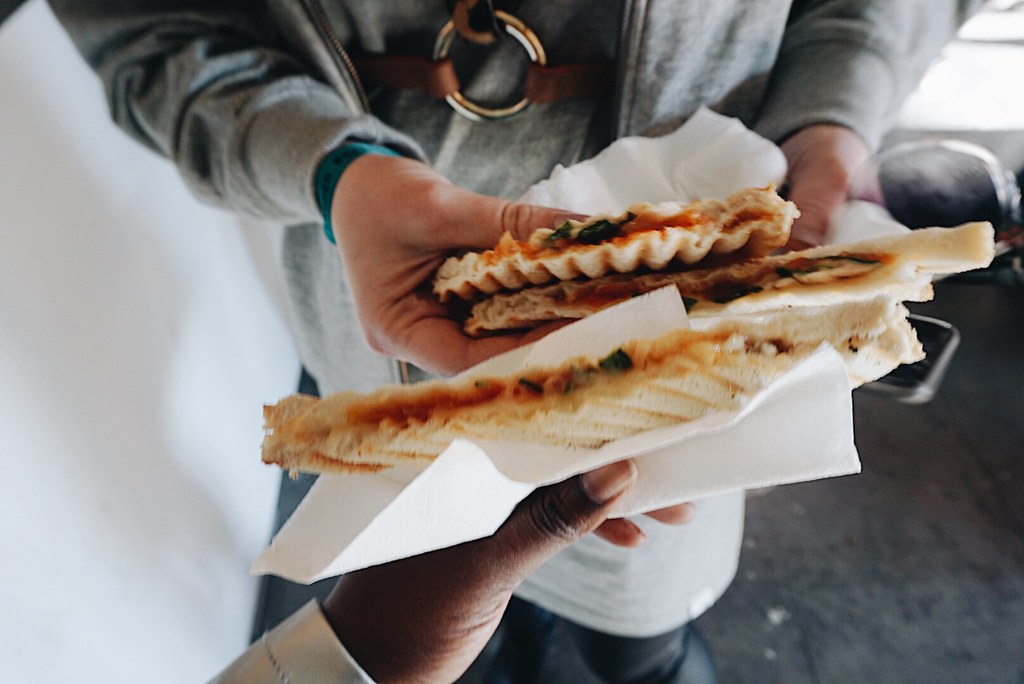 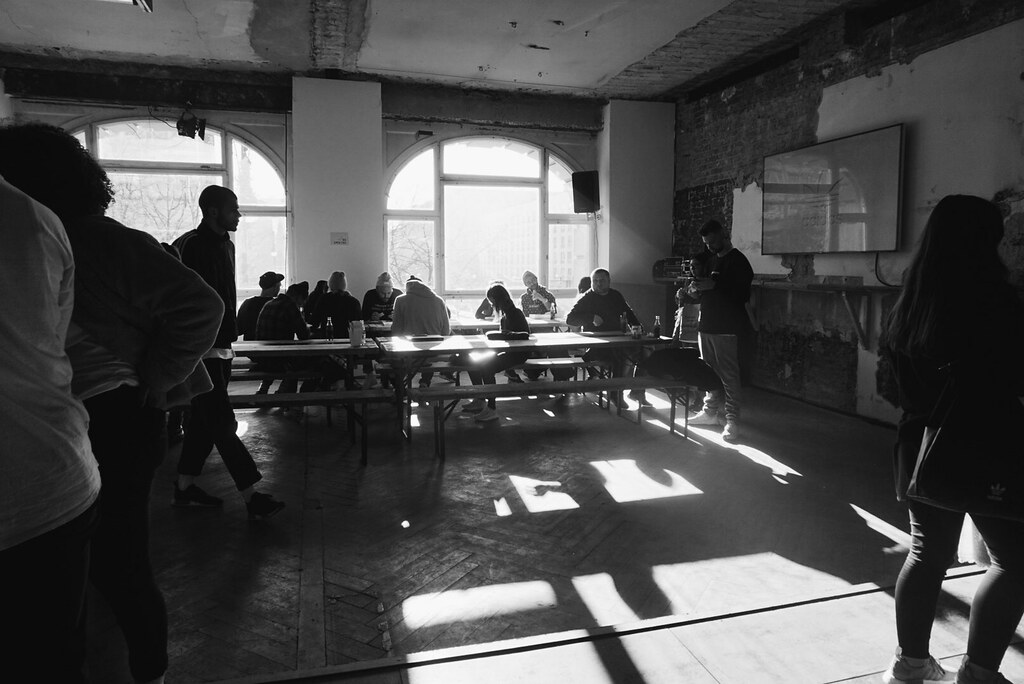 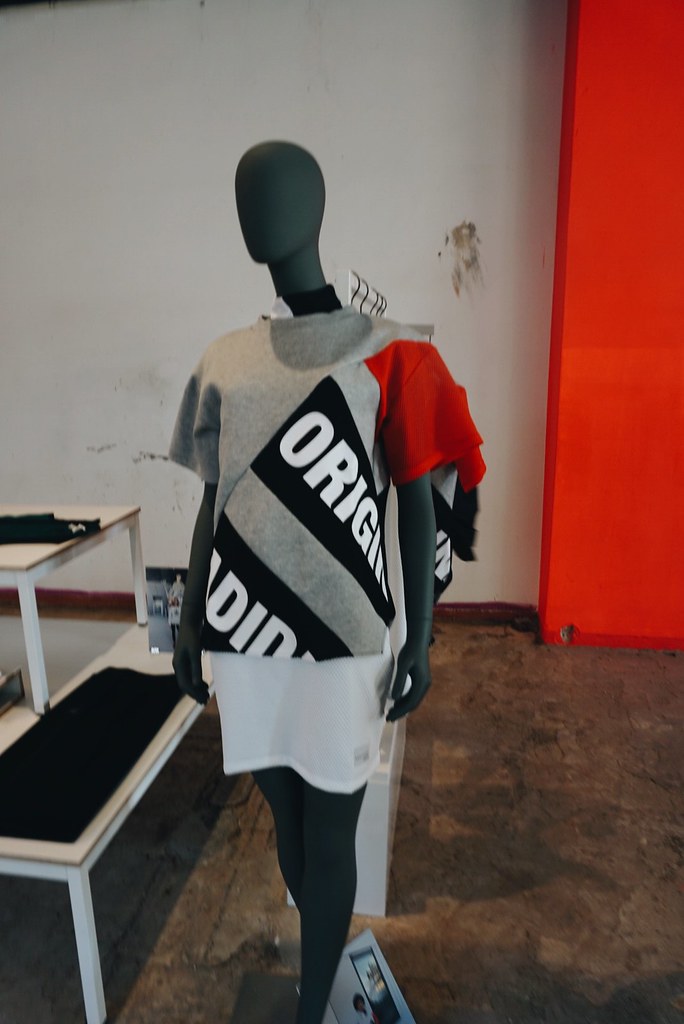 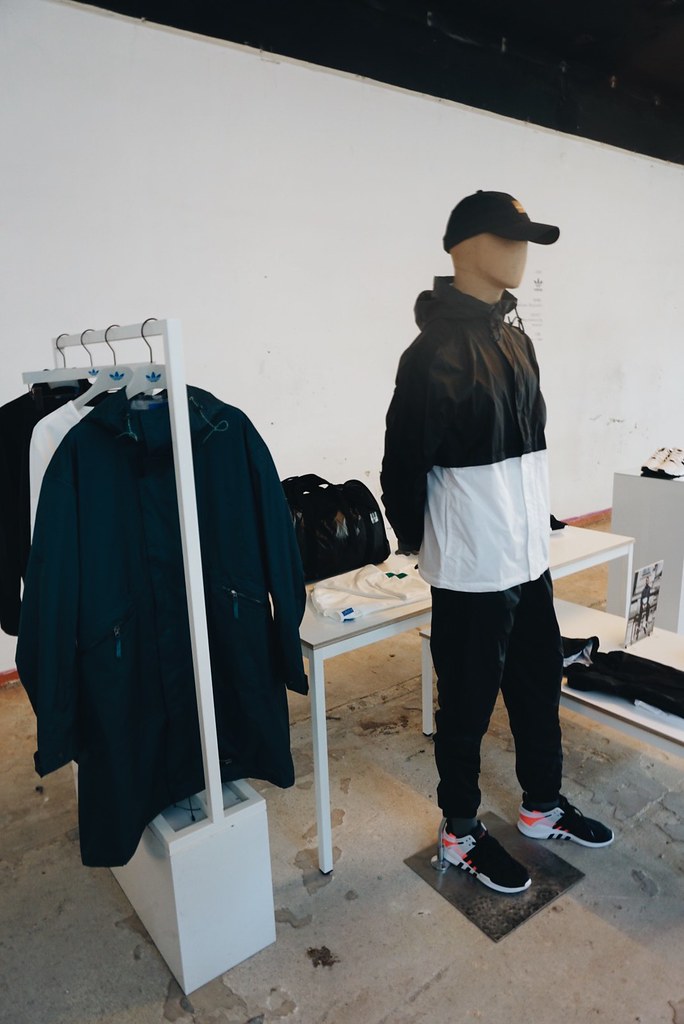 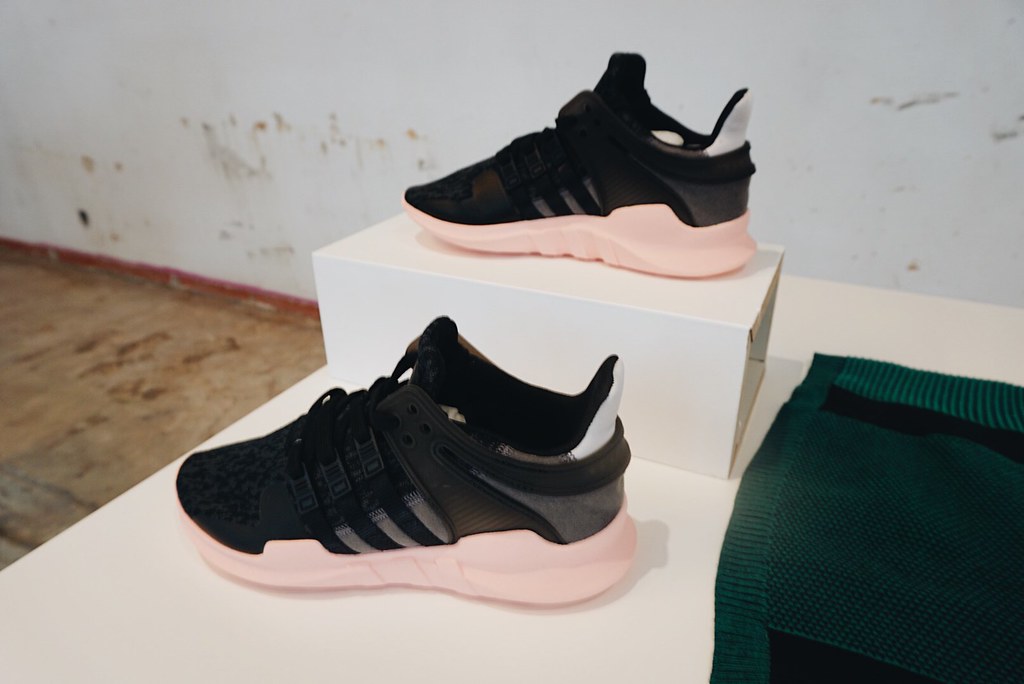 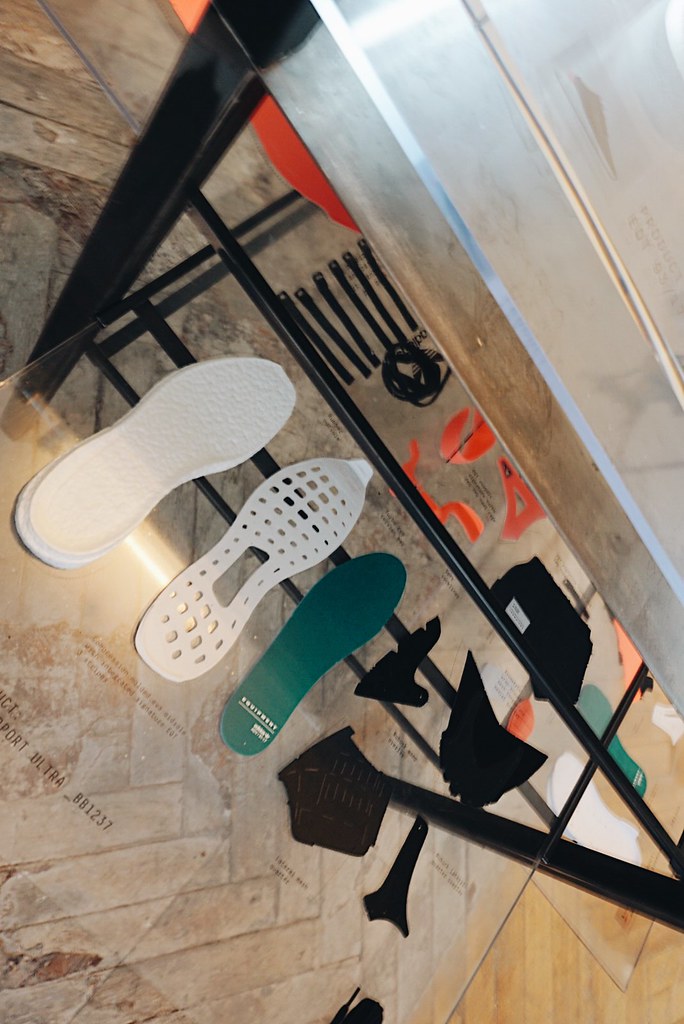 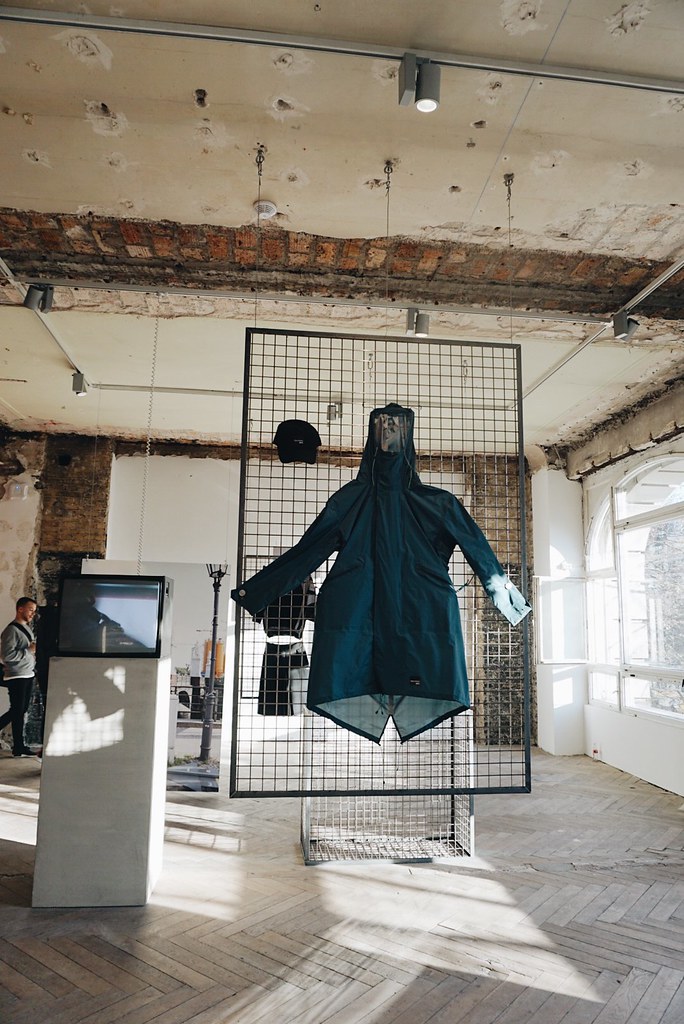 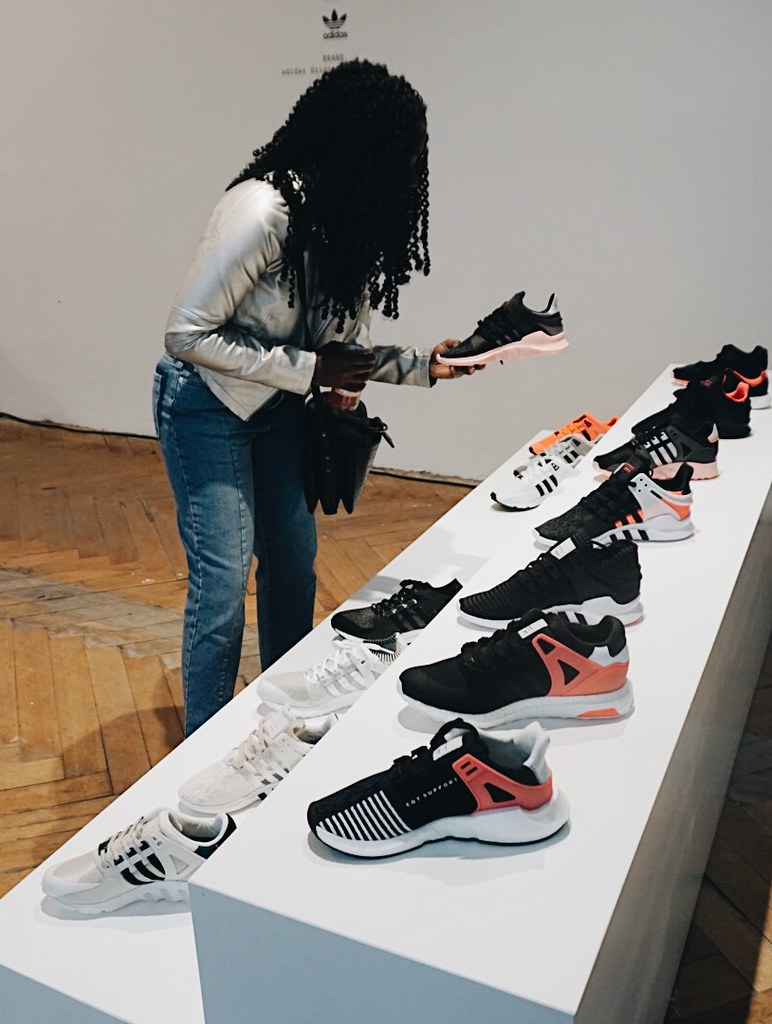 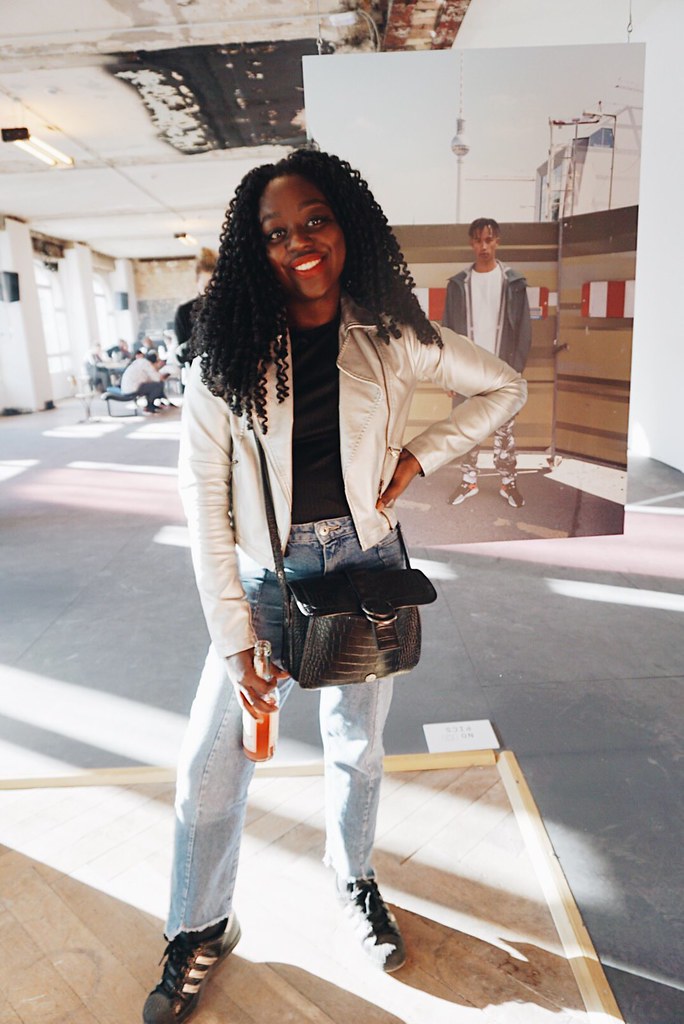 “Everything that is essential

Nothing that is not

In 2017, the Equipment Line returned. To mark this new era for EQT, adidas Originals radically rethought the sub-green launched 25 years before,

by turning to its complete opposite, Turbo Red — a new signature color for the collection, a new symbol

for a new generation.” 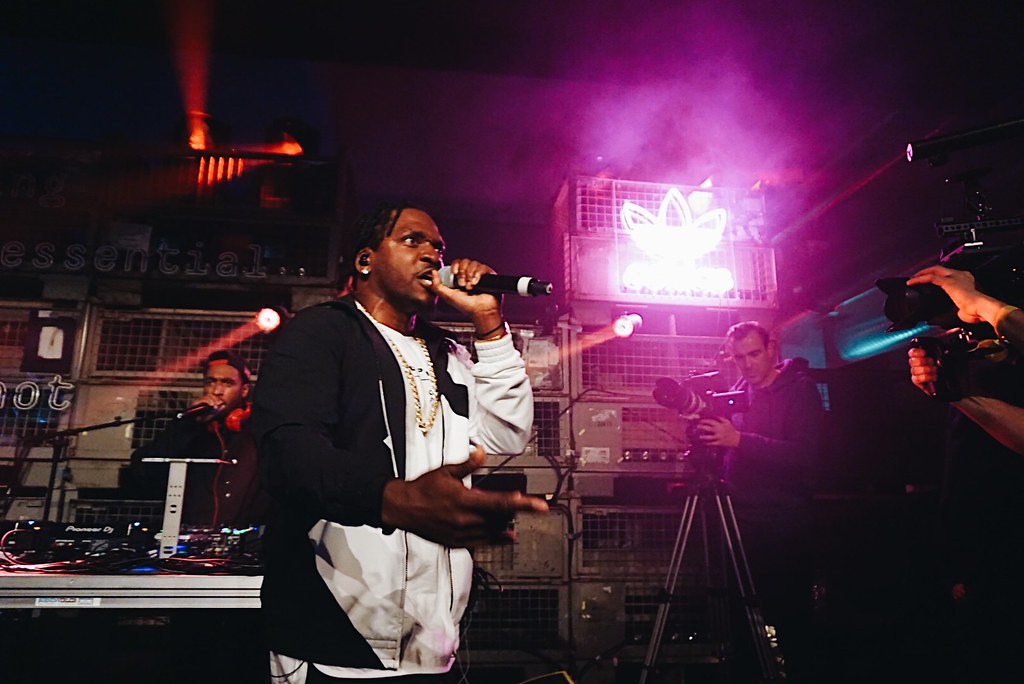 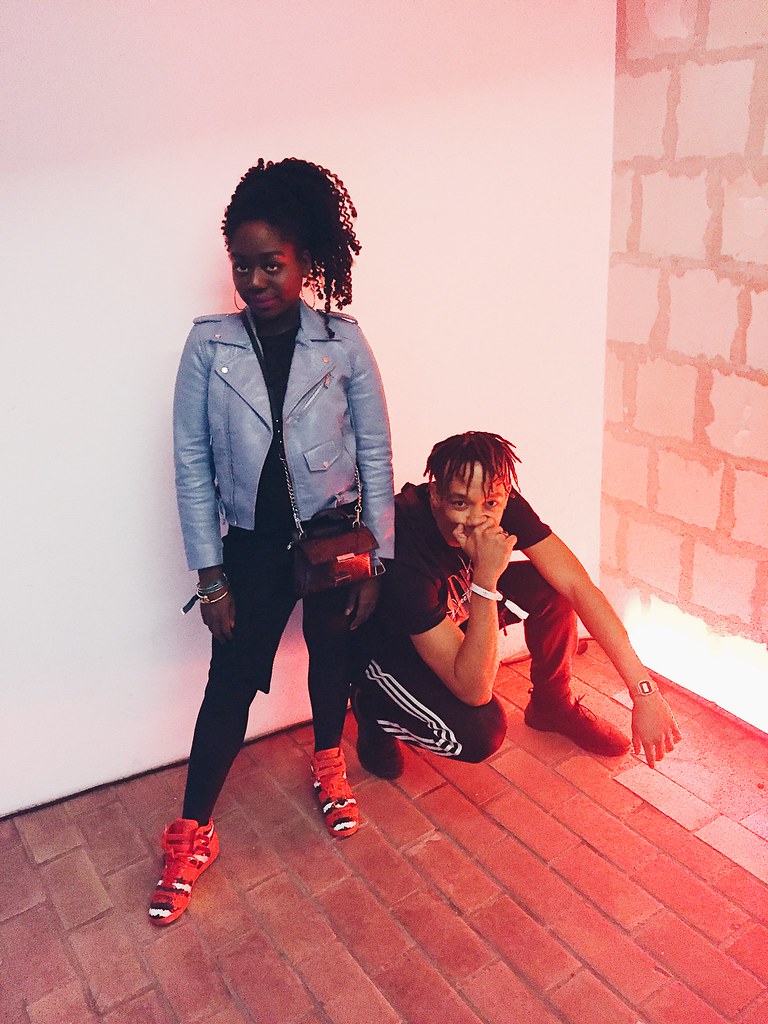 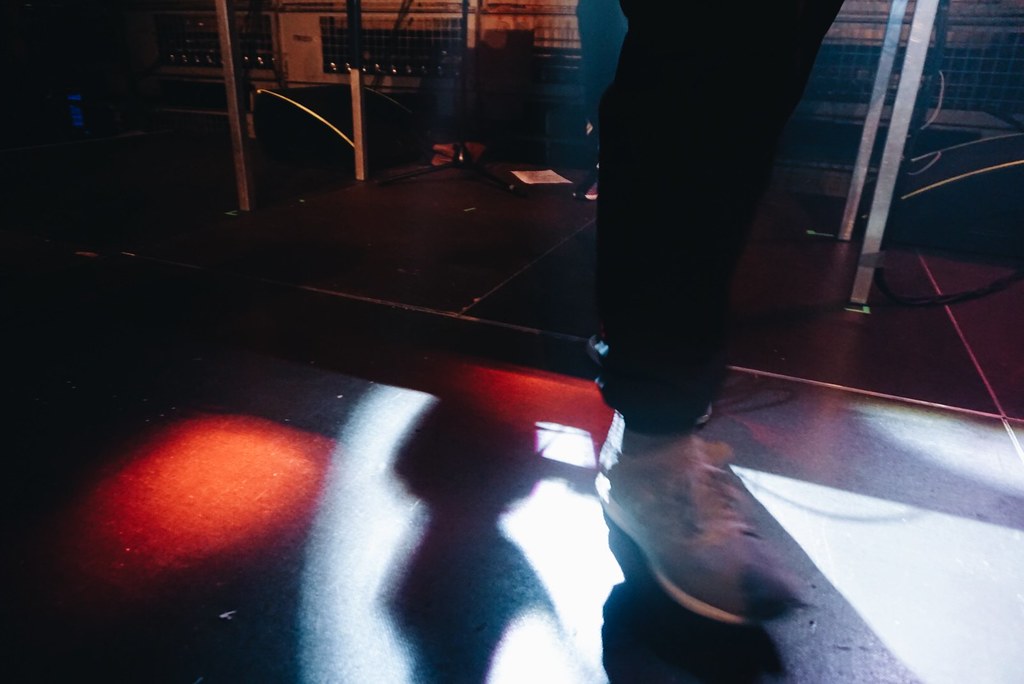 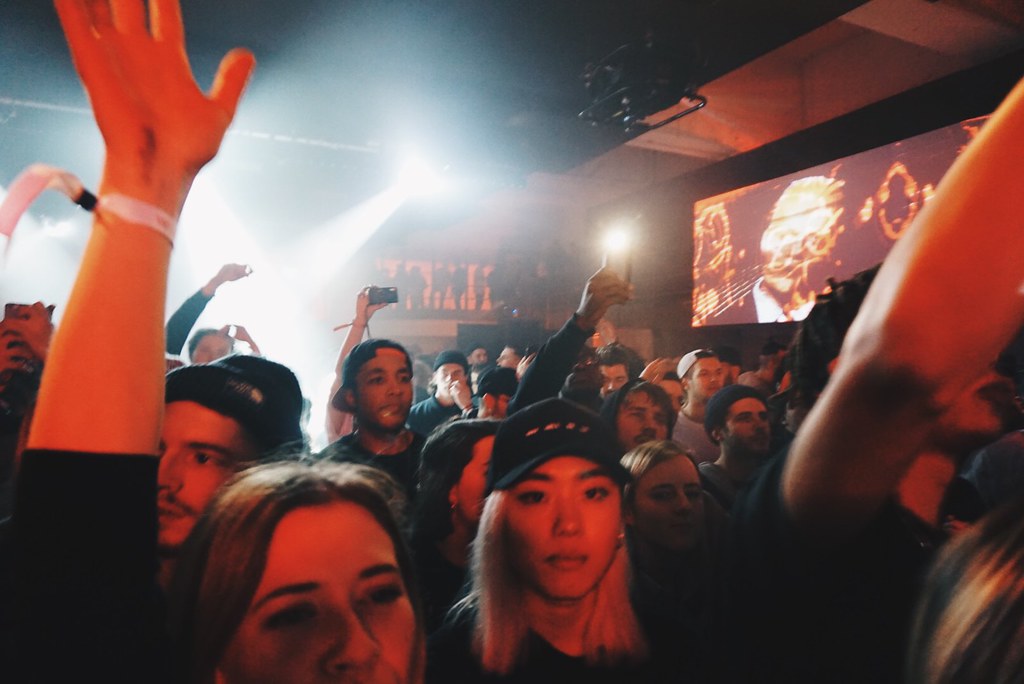 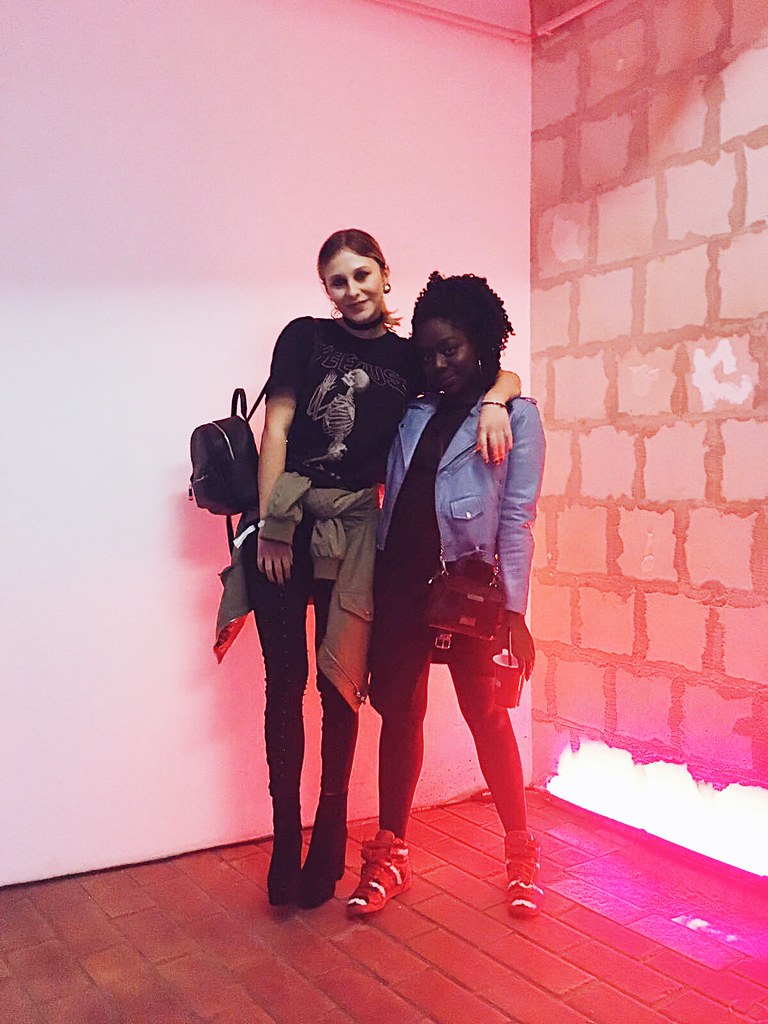 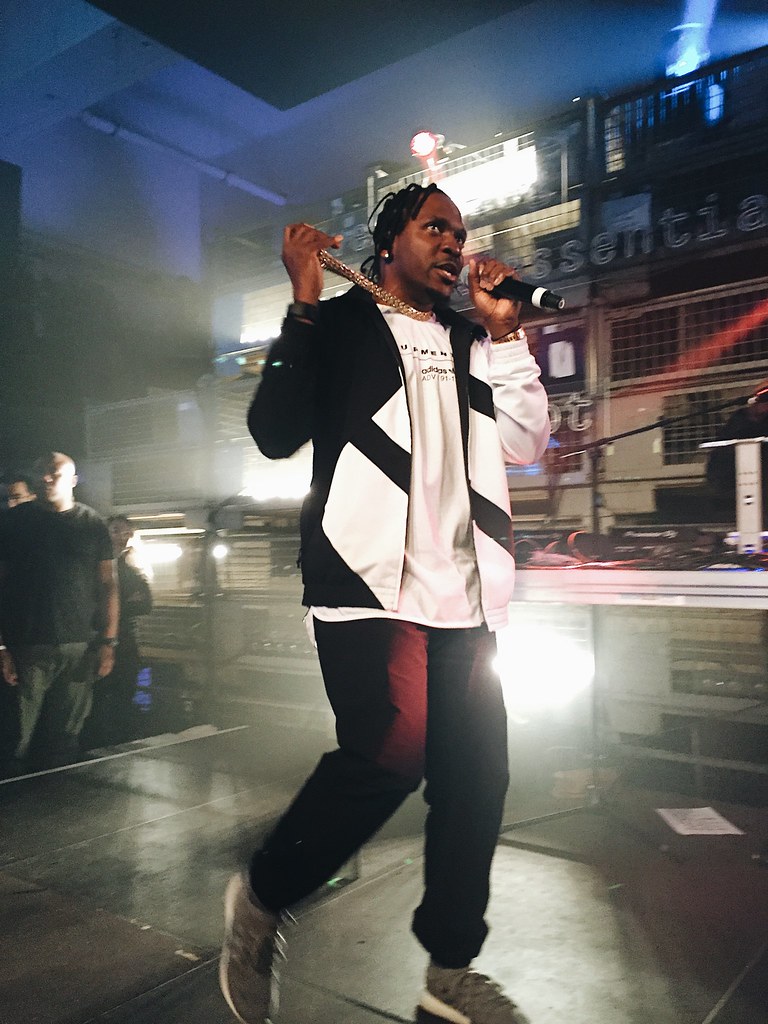 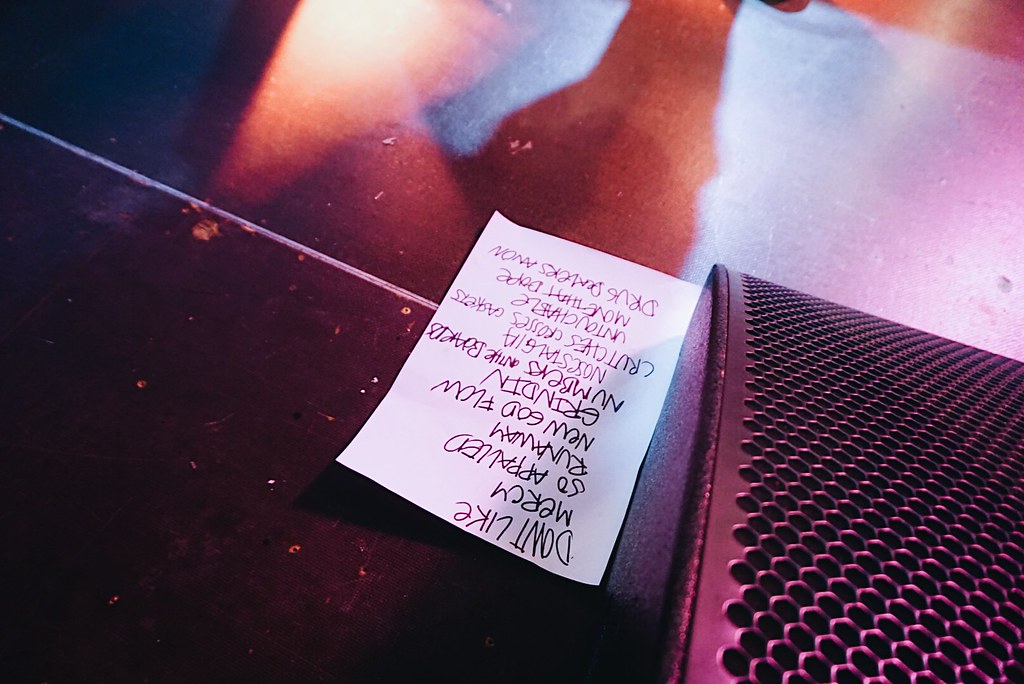 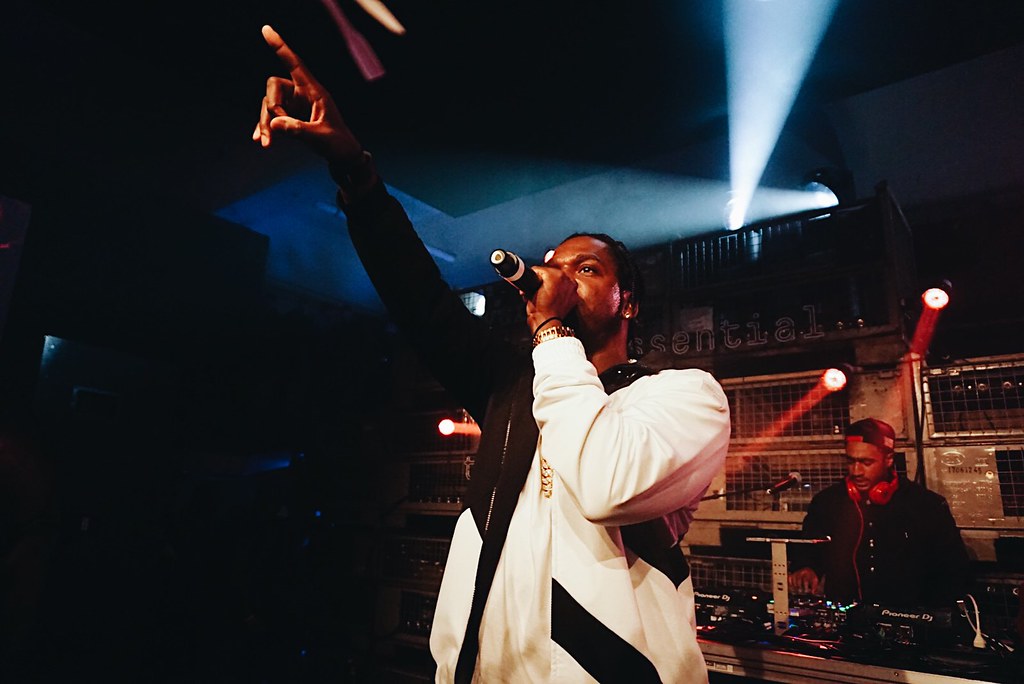 The Adidas EQT party was insane! After waiting out in the cold for what seemed like forever (winter is really not the time to keep a crowd waiting and building up anticipation), we finally made it inside. We made sure to come early because Team Adidas had warned us at how packed it was going to be. Tbh I used my midget-girl-bonus fought through the line to the very front. It’s Fashion Week, a little bit of sass can go along way. Of course I had to bring my home boy Buyegi with me along to the party – he is one of the faces of the new Adidas EQT campaign for crying out loud. It’s safe to say that him, Ina and me had the most fun as we danced to every song not caring a bit about the people in the crowd. Buyegi is like a living juke box, he knew every word to each and every song.
The location was massive and there even was a place to play Tetris on a huge projector. The night began with the introduction of the Adidas EQT in form of a short fashion film/ advert.
To top it all of there was a live performance by none other than Pusha T. We stayed to 3 am in the morning, then continued to one of Buyegi’s usual hangouts – one of Berlin’s underground clubs that seem to exist in a subculture entirely. Such a contrast to the entire Fashion Week scene. But you know much I love my sneakers parties! And Adidas has always had a big place in my heart.

Get the new Adidas EQTs here: